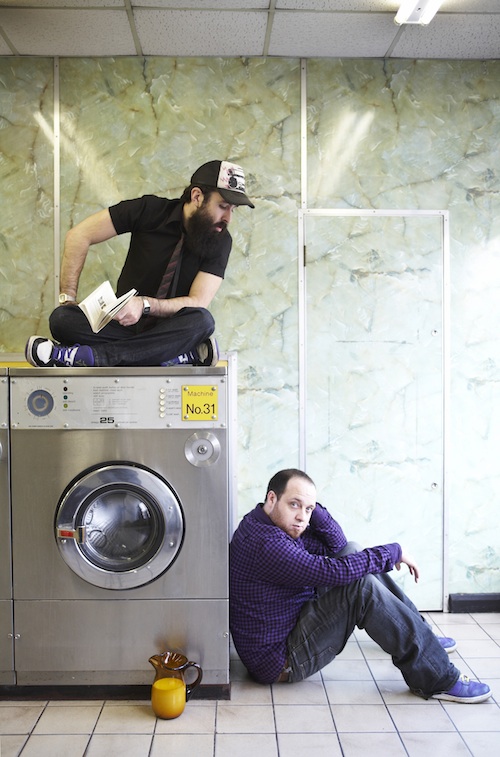 Despite growing up in the same Essex village, Stanford Le Hope, the dan le sac and Scroobius Pip‘s paths had barely crossed before they shared a Christmas season working at the Lakeside branch of HMV.  After a brief creative courtship – sharing Myspace links and remixes – their very first collaboration struck gold. Hot off the CDR burner, their first song Thou Shalt Always Kill was sent to XFM’s John Kennedy in demo form and within 24 hours Kennedy had played the track on his show. Pip swiftly set up a myspace page with their solitary track… “Suddenly it went crazy – everyone was emailing the track to other people, so the only thing to do was borrow £200 and make a video.” That video has now chalked up 2.5million views on youtube and the single’s hastily arranged release cracked the Top 40.

Shunning the inevitable major label overtures, Messrs le sac and Pip opted to sign to Rob da Bank’s Sunday Best label, ensuring that their critically acclaimed debut album became one of the leading independent releases of 2008.   Released in May ’08, Angles arrived just 12 months after the first fruits of their partnership had hit the airwaves.  The duo’s welcome but unexpected rise, saw them working on tracks for their debut in the back of Pip’s Toyota Space Wagon, in between the growing list of festival, TV and radio engagements. That this ad-hoc germination should produce such a cohesive and thought provoking work, is testament to dan le sac’s production work and the enduring appeal of Pip’s word play.

Angles entered the Top 30 and in the subsequent 18 months, the duo has toured Europe and the US to an expanding live following.  Visually and musically dan le sac Vs Scroobius Pip defy any prefab industry model, their towering structures of Casio enthused electro-hip-pop often cutting against the conventions of Radio programming. And yet they have become airwave and chart regulars, producing the salient singles Beat That My Heart Skipped, Look For The Woman and the Radiohead sampling A Letter From God To Man.

A beat heavy lit-pop tour de force, The Logic of Chance, followed in March ’10 – a second album of beat led polemics. Instantly danceable, yet increasingly vital, it was a great leap forward for alternative conscious pop with Scroobius Pip delivering direct and true on the state of the nation, while dan le sac delivered his most advanced and eclectic soundtrack yet. “The difficult second album made to look easy. They just get better!” John Kennedy – XFM 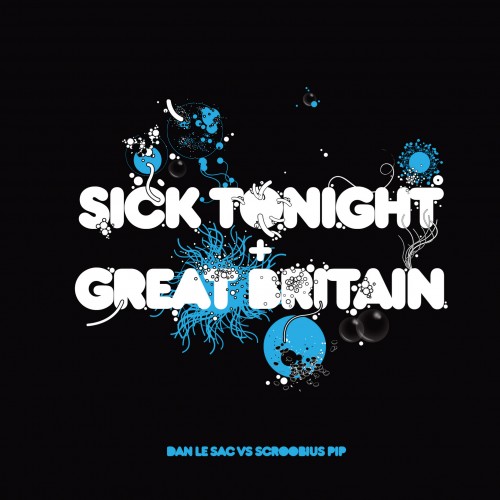 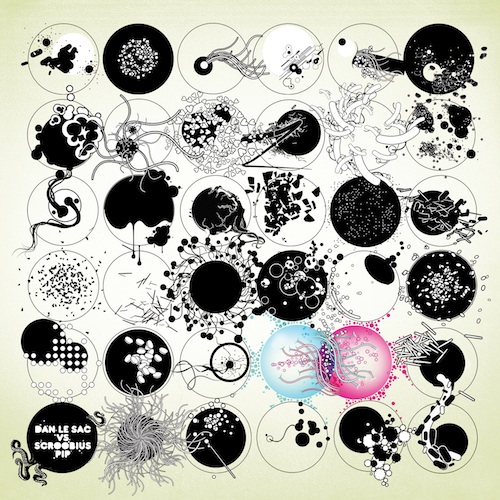 The Logic of Chance 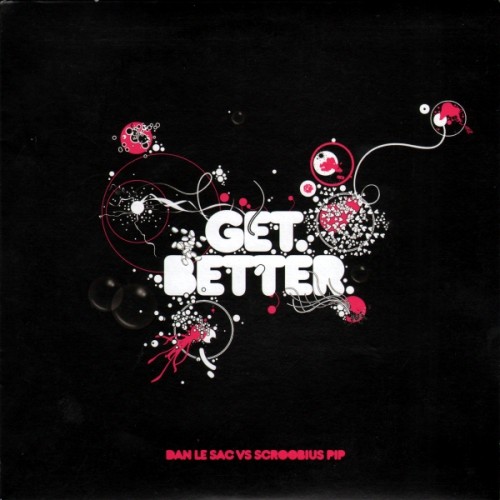 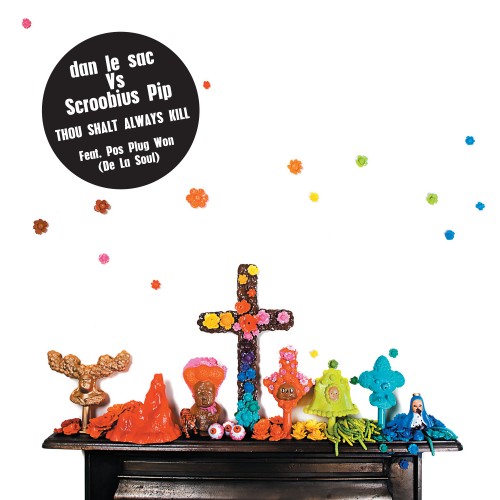 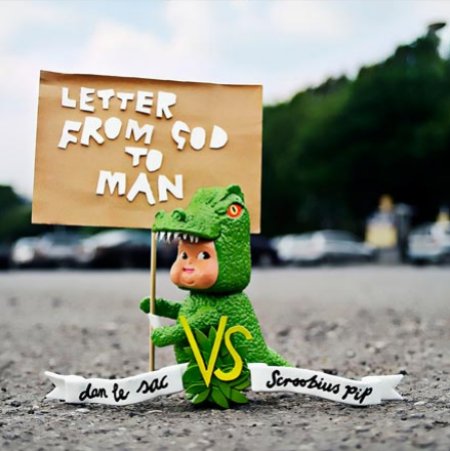 Letter From God To Man 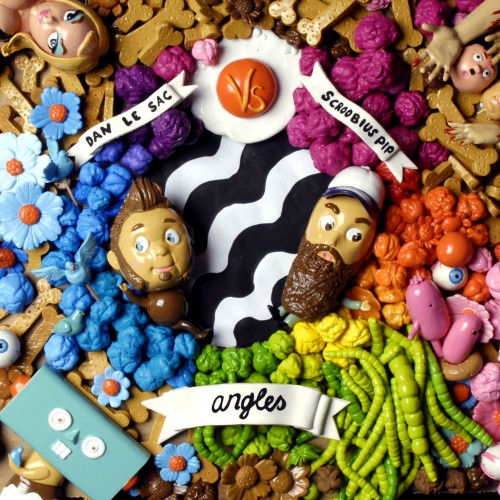 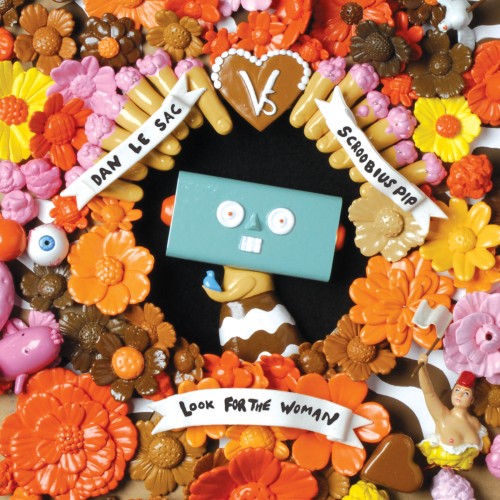 Look For The Woman 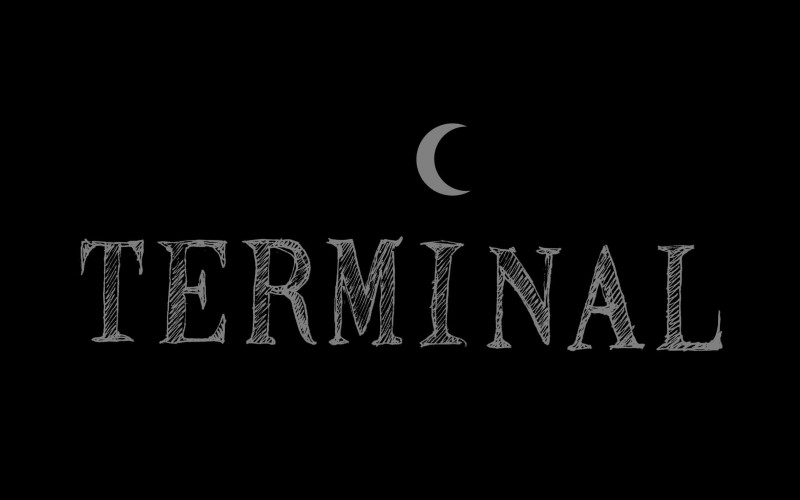 The dynamic word/rap/electronic duo return with a brand new track: Terminal. The single is taken from their latest album, Repent Replenish Repeat, which reached number 22 in the Official Album Chart. The pair have recently added more UK dates to their tour this April / May due to sell out gigs across the UK and Europe. Visit dan le sac vs Scroobius Pip website for more information and tickets. Purchase Terminal now from itunes