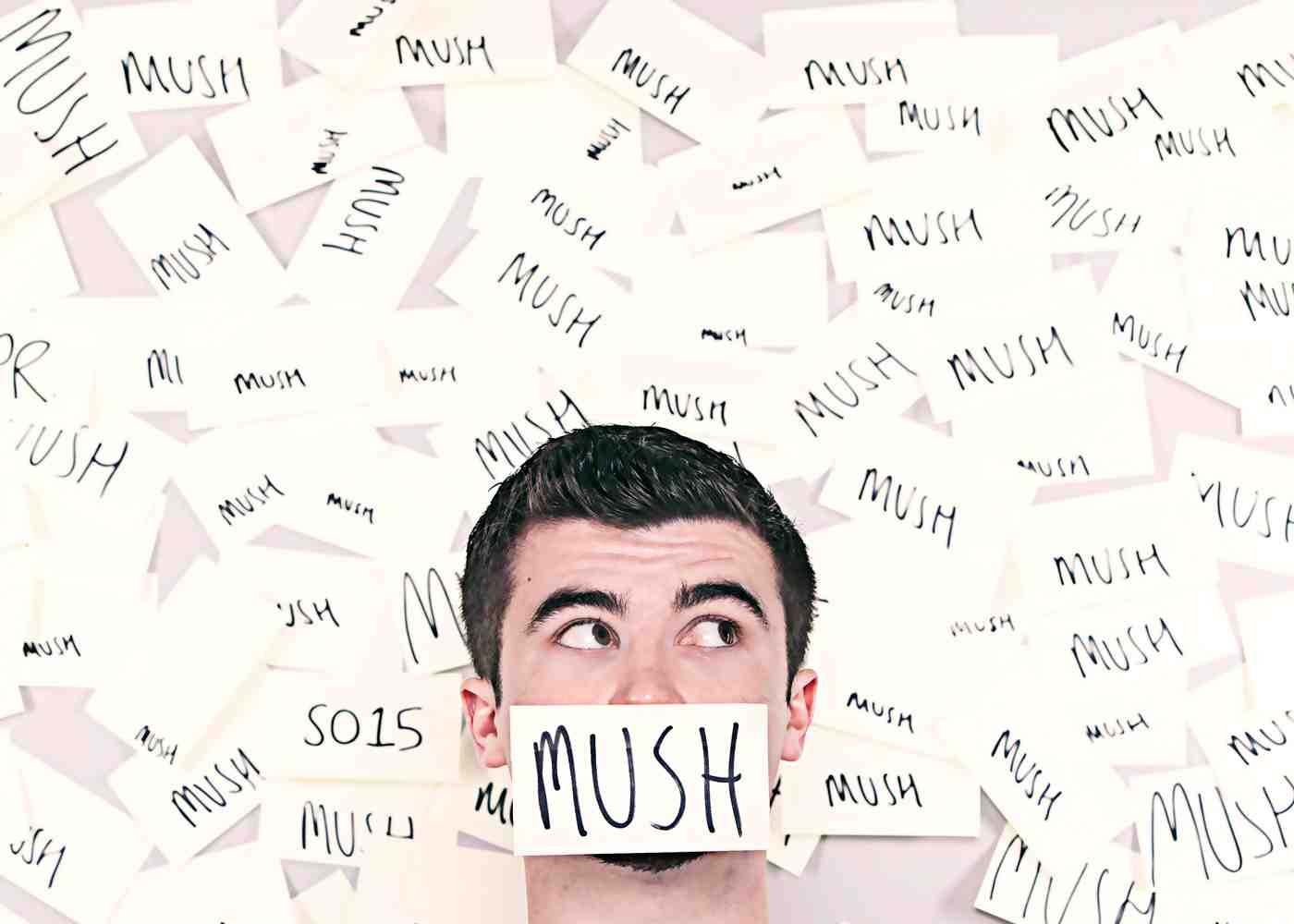 Raised on a diet of The Clash, The Jam, Specials, Billy Bragg and other such politically-charged, punk-ignited British pop, 21 year old Southampton-born troubadour Seán McGowan had been playing up and down the UK for two years, and DIY released two EPs (given away / sold on a “pay what you want” basis at shows), before catching the ears of the music industry at 2013’s Great Escape festival.

An appearances on Billy Bragg’s Left Field stage at Glastonbury that year saw Seán exposed to his biggest audience yet, and touring / playing shows with artists the likes of Get Cape. Wear Cape. Fly, The Rifles, Beans On Toast and Frank Turner.

In early 2014, Seán McGowan started piecing together his debut album with Sam ‘Get Cape’ Duckworth at the controls, at Sam’s own Amazing Grace studio in London.

The first fruits of the sessions are two slices of teenage Southampton life entitled ‘Come Unstuck’ (featuring Frank Turner on backing vocals) and ‘Swings & Roundabouts’, and will be released as a double a-side 7”. 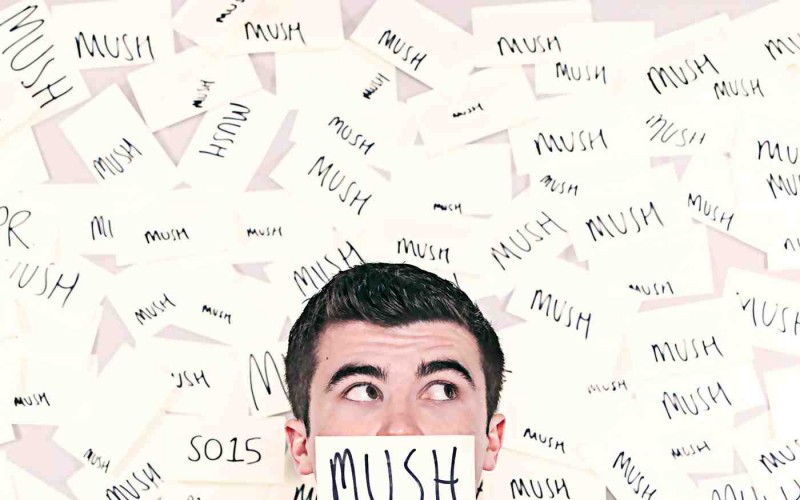 buy tickets
The Hug and Pint