For those of you near suicide at the thought of another skinny jeans indie band polluting the airwaves, despair no more! Relief comes from the psychedelic offerings of Des Murphy aka Solid State Revival.

After the untimely demise of hotly tipped band Delakota, inspired by a trip to the Mojave Desert, Murphy returned to West London to form Solid State Revival. He joined forces with old friend and pre-NME Cool Lister Paul Epworth to co-produce the mini album, ‘From the Bubble to the Box’.

The opening track ‘Step in to the Sun’ instantly made waves state side, featuring on a US Government commercial encouraging teenagers to get outside and get active. Figures are yet to be collated on how successful the advert was but music fans across the country went mad for the quintessentially British soundtrack. Myspace and iTunes were flooded with kids searching for a way to download or buy the track.

The latest single ‘love = 365’ is a poptastic breath of fresh air, co-produced by new kid on the block, Gareth Johnson (Razorlight, Blindside). Taking inspiration from a piece of art called ‘Love’ by James Peel, the track is energetic and breezy, perfect for a lazy day in the sun.

The single set to be released digitally and on 7″ Vinyl is backed with a remix from DJ and producer, Deadly Avenger (aka Damon Baxter) who has re-worked tracks for the likes of The Charlatans and Howie B.

The limited edition 7″ is part of the ‘a Sunday Best Seven’ series which includes a number of releases from fellow Sunday Best artists and can be collected and stored in a soon to stores 7″ record bag. 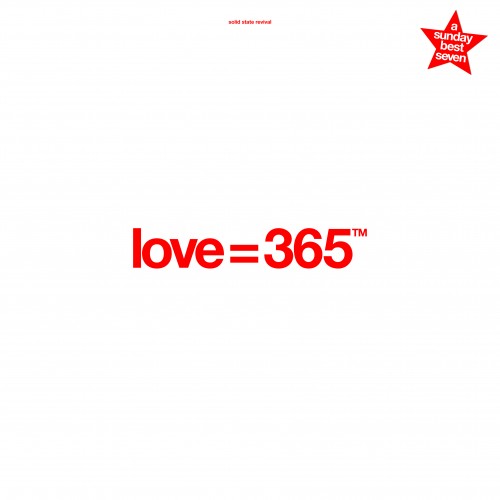 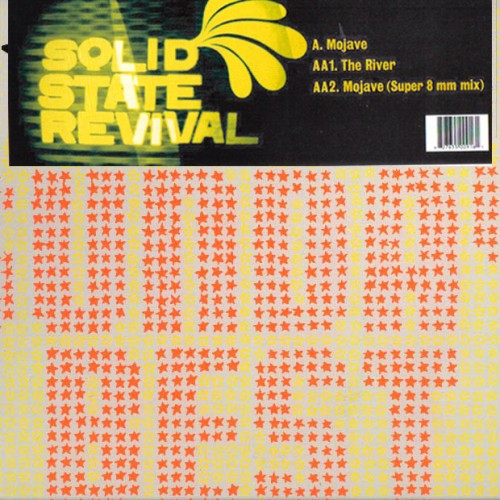