Clash Magazine – “The young Talent of The Ghost, was brilliant!”

Hailing from The Faroe Islands, an island group situated between the Norwegian Sea and the North Atlantic Ocean, approximately halfway between Scotland and Iceland, come a brand spanking new band ‘The Ghost’ who release their album ‘War Kids’ on June 21st 2010, preceded by the catchy anthemic debut single ‘City Lights’ on May 31st.

The Ghost compromises of two young Danish musicians who are becoming renowned in their native music scene: Filip Mortensen on vocals who originates from Columbia but was adopted by a Danish family at 9 months old  has lived in the country’s capital ‘Torshavn’ ever since.

The other half of this delectable duo is the electronic mastermind Urbanus Olsen, born and bred in Klaksvik the second largest town, located on island of Bordoy

With influences such as The Flaming Lips, The Strokes and Massive Attack – The Ghost play a compelling mix of 80’s vintage electro pop and indie rock

Filip 21 and Urbanos 22 have been friends for years, “The Faroe Islands is such a small country everyone knows each other, it’s hard not to” says Filip. “We had mutual friends and Urbanos lives in the same town as my cousin, we both enjoyed music in different ways so decided to try something new.”

The Ghost came together in 2007 when Urbanos was still experimenting with heavy metal music through his computer, studying at college and also sailing to earn extra money, this isn’t uncommon in young men as fishing is the main industry on the islands. Filip was playing guitar and singing whilst doing a design course in school.

Urbanos’ basement was the where the creative spark took hold, recording two tracks ‘Something New’ and ‘Dream Of Subak’. They performed a couple of small gigs back home and the reaction was outstanding. The tracks then got handed to some key people at radio and The Ghost epidemic started to unfold. “We had to think of a name quickly and The Ghost just came to mind” explains Urbanos. “With all the hype, plays and attention back home even if we had wanted to change the name we wouldn’t have been able to.”

That year the band were confirmed for their first big festival shows, G! Festival, where they successfully caught the attention of Clash magazine – “The Young Talent of The Ghost was brilliant.” Followed shortly after by Phono Festival in Norway and finally onto Iceland Airwaves.

Airwaves would become the most important show to date, where their eccentric and energetic on stage performance and their ability to hold a crowd, caught the attention of the media and popular Radio 1 DJ Rob da Bank.  “The promoters had originally said there was no space to perform at the festival” explains the eager frontman. “I asked if I could send some material anyway as I would appreciate their view, they came back to us said they really liked the sound and allowed us to play. We were so hyped; we couldn’t wait to get there!”

Heads were turned… Billboard Magazine said “Evenings Best came from the Faroes duo ‘The Ghost’ 5 out of 5 stars” and NME put them ‘On the Stereo as number 5’. Then came the meeting with Rob da Bank, who approached them asking if they were currently signed, this meeting ended with him consequently signing them to the label ‘Sunday Best.’ ‘The Ghost’ has now had countless plays on his Radio 1 show.

The next 2 years consisted of the rebooking from all 3 festivals and also being added to the bill for the highly popular UK festival ‘Bestival’, where the band acquired new fans in the likes of The Flaming Lips and Cardigans front-woman Nina Persson.

The bookings were coming in thick and fast with travels to Norway, the U.K. and Czech Republic, whilst securing support slots for Ladytron and The Wombats. The Ghost were then given a Planet award for ‘Best New Band of Faroe’, and played as ‘Best New Talent’ at Midem in Cannes.

The release of their debut album ‘War Kids’ is going to start another chapter in their lives, and the public aren’t going to be able to get enough of them. This is just the beginning! 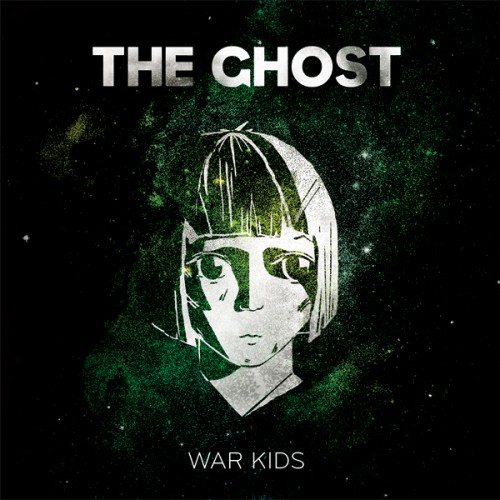 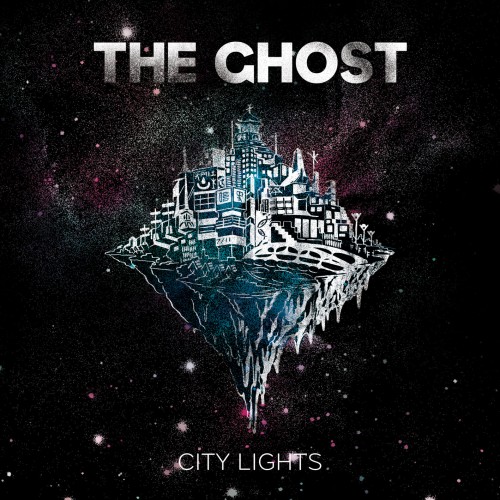 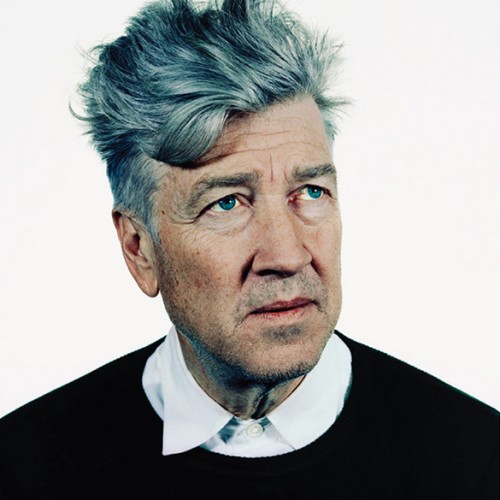