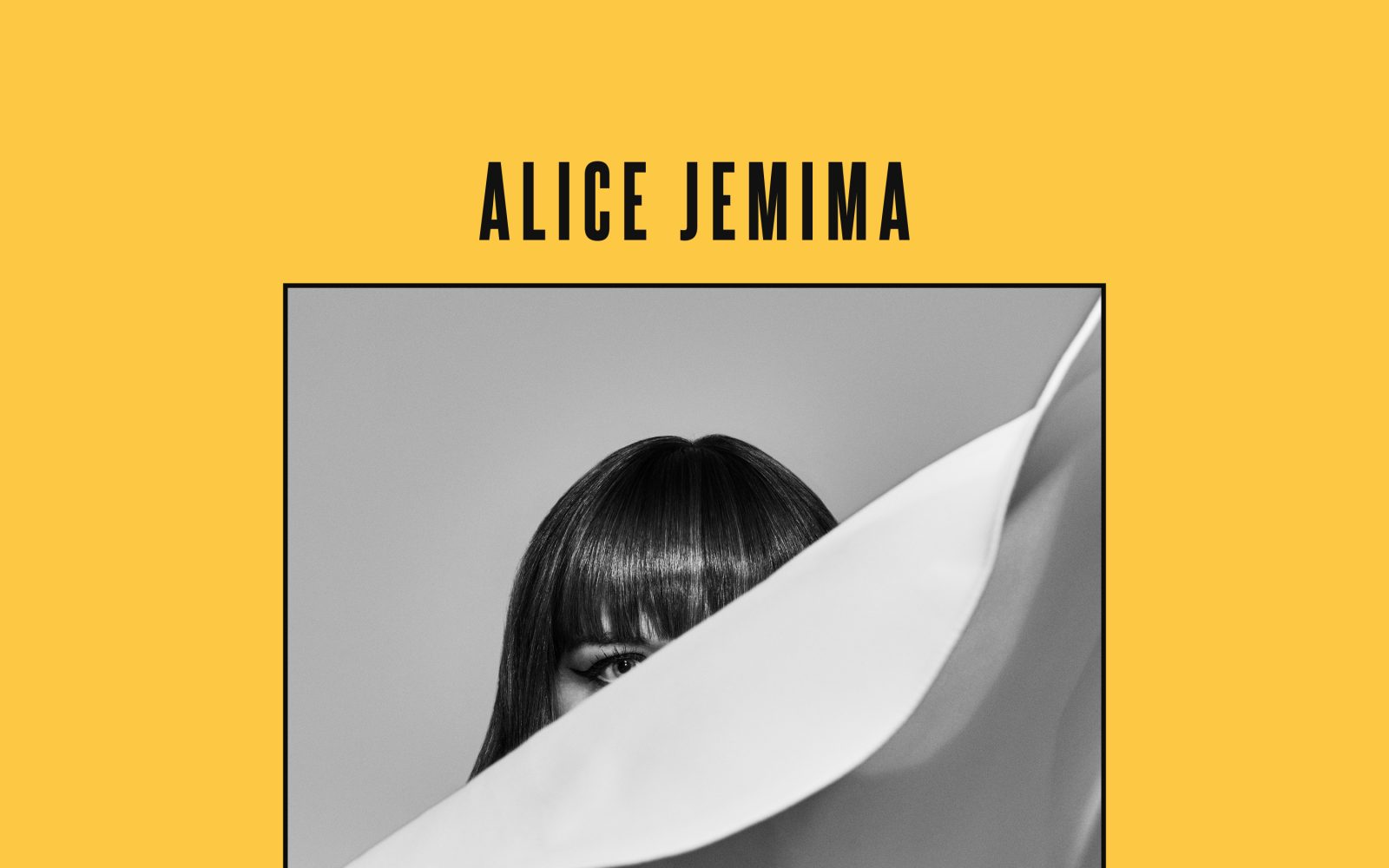 Alice Jemima is back with new single, Icarus!

Alice’s new single ‘Icarus’ is the first single to be released from her much anticipated second album to be released later this year. ‘Icarus’ spearheads a more upbeat pop-infused return for Alice but her trademark sultry vocals and unique production style is still very much evident. In her own words ‘Icarus a song based on a story from Greek Mythology – in which Icarus flies too close to the sun, his wings catch fire and he drowns in the sea.  In the song the plea is for the relationship to reach the heights of being in love, but without the fear of falling’ . Stream ‘Icarus’ here.

Alice Jemima released her captivating debut self-titled album in 2017 to much critical acclaim and has achieved over 25–million album streams to date with several of the tracks being placed in adverts for Ralph Lauren, Simple Skincare, Macy’s and Topshop Radio support came from  Radio 1’s Huw Stephens (‘Tip Of The Week’ ) Annie Mac, Sophie Little & Monki and Alice achieved Radio 1 playlisting with her single ‘Dodged a Bullet’. Other supporters included John Kennedy (Radio X) and Tom Robinson (6Music).  Alice has also performed live at  Boardmasters, Bestival Lattitude, The Great Escape and SXSW.

You can catch Alice’s enchanting live set on tour with Sophie Ellis Bextor at the following UK dates in June: 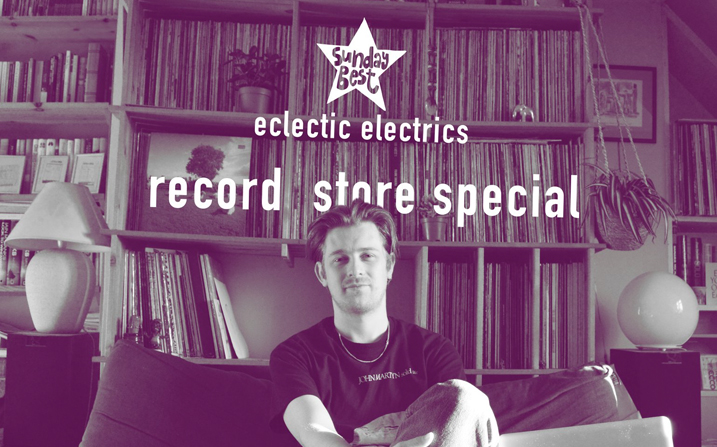 During these tough times we wanted to highlight the importance of your local record store and how pivotal they are to communities up and down the UK. Our most recent Sunday Best Eclectic show on Totally Wired Radio features some of our favourite UK record stores with messages and some pretty incredible album recommendations. Catch…

Plastic Mermaids have announced the release of a lovely 7" picture disc featuring two acoustic tracks! After a hugely successful 2019, Isle Of Wight psych rockers Plastic Mermaids are celebrating their incredible debut album's first birthday with the release of two acoustic tracks on a beautiful 7” picture disc. A perfect collector’s item! Side A… 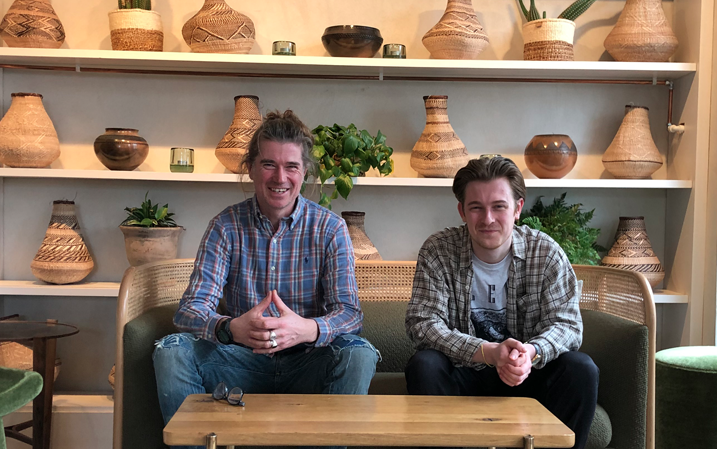 You can now listen back to Rob da Bank's tribute to the one and only Andrew Weatherall on our latest Sunday Best Eclectic Electrics Show on Totally Wired Radio. Catch up on the show below!