We have some very exciting Kitty, Daisy & Lewis news to share!

The band have announced their debut self-titled album is being given the repress treatment! Due for March next year, the repress comes on beautiful deep red vinyl as well as Classic black.

The pre-order is officially up now via their Bandcamp page and our official store.

Released in 2008 when the band were still only teenagers, their self titled debut catapulted them into rock n’ roll favourites and the album has since been regarded as a cult classic. With a sound deep rooted in the past, the sibling trio pay homage to those who inspired them from Charlie Rich to Muddy waters and released an album truly like no other. Happy Black Friday! We're getting in on the discounted action by offering 2 for 1 tickets to our 20th Anniversary Alldayer! The offer runs for a limited time only, closing at 11.59pm on Thursday 2nd December, so if you were thinking of getting yourself a ticket, now is the perfect opportunity! With a stellar line-up… 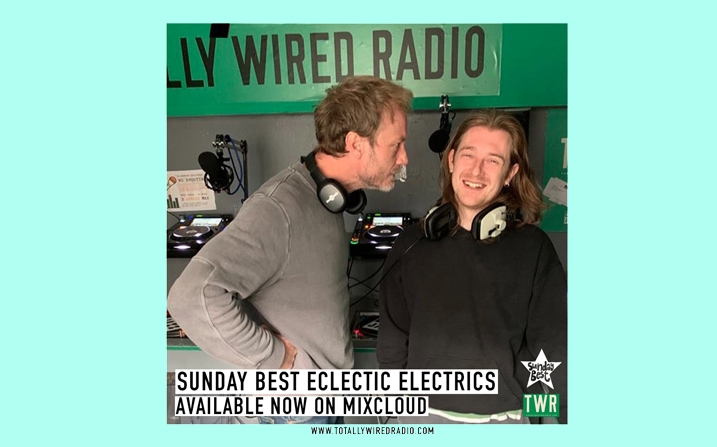 Catch Up on Our Latest Live TWR Show!

Sombrero Sound System's Jonny Bain and Sunday Best's Stan are back LIVE in the studio and indulge in all things Sunday Best, with new releases from Plastic Mermaids, classic Dub Pistols and more! We also spin all things disco, acid house, alternative rock, pop and everything in-between! If you have any messages or any requests,… 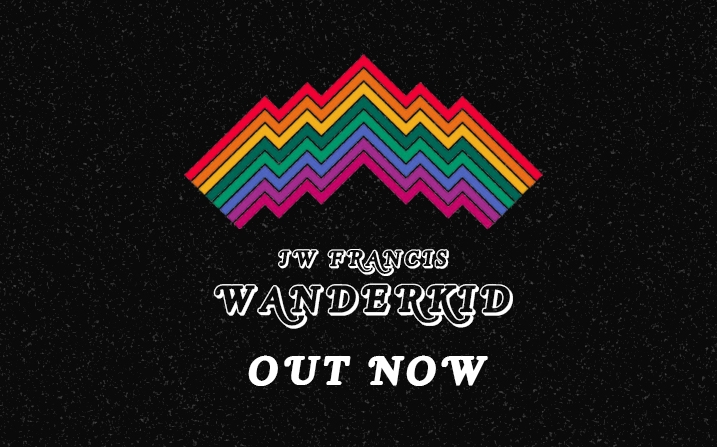 New York's very own JW Francis finally releases his sophomore album WANDERKID! The new album is available to download/stream now. You can also order Vinyl on Blue, Pink or Dinked Edition Yellow Vinyl. LISTEN | ORDER VINYL / CD HERE “WANDERKID is an album about escape. It’s supposed to be a gut punch of a…