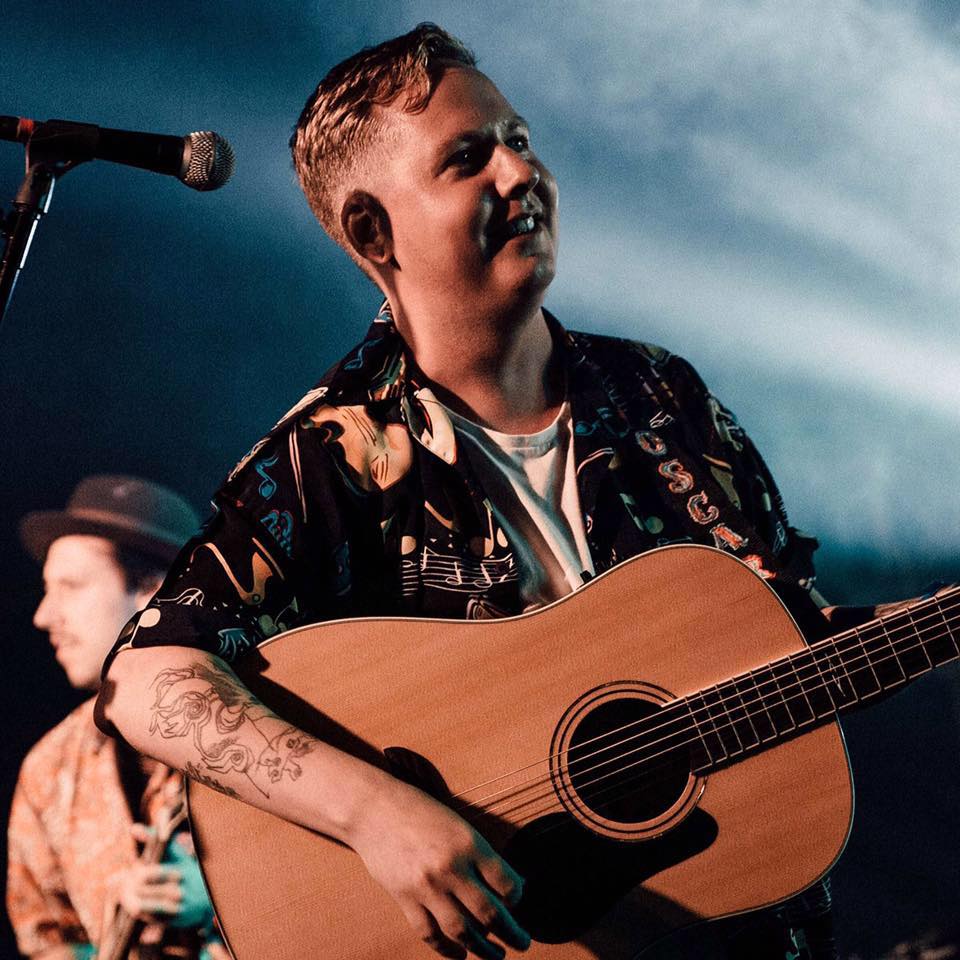 Just 18 months after releasing his debut single ‘Carousel’, East London troubadour Holiday Oscar is starting to make serious waves with his Dylan-esque folk infused story telling after catching the eye of country Amy Macdonald and supporting her on her UK tour 2017. With his barbs firmly pointed at the mundanity of first world life, Holiday Oscar brilliantly combines his raw, brutally honest lyrics with beautifully composed arrangements which set him out as a rare talent in folk music today. 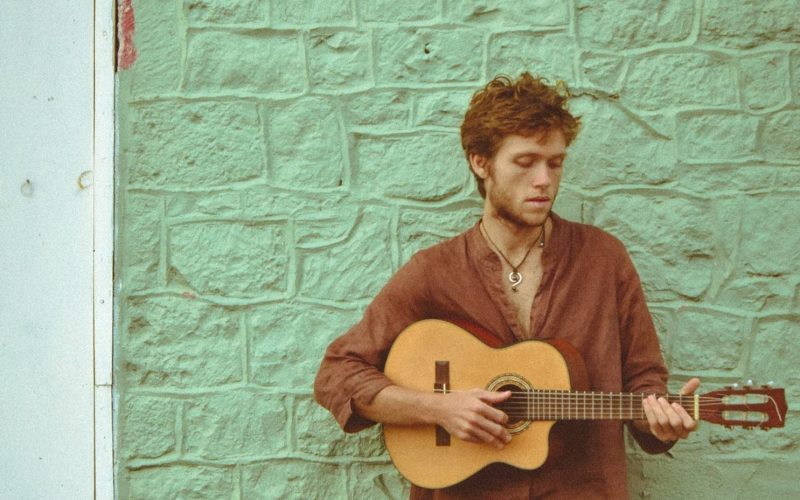 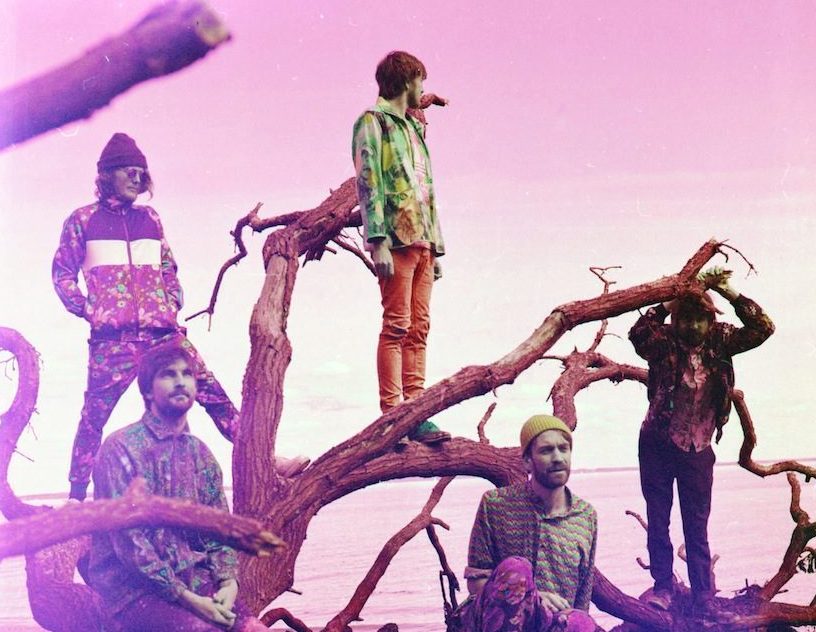 Plastic Mermaids are a five-piece band from the Isle of Wight who, after building their own analogue studio, self-produce the most genuinely original and sonically adventurous music you'll hear today. They are brothers Jamie and Douglas Richards, who collaborate on vocals, synths and samples, along with guitarist Chris Newnham, bassist Tom Farren and drummer Chris… 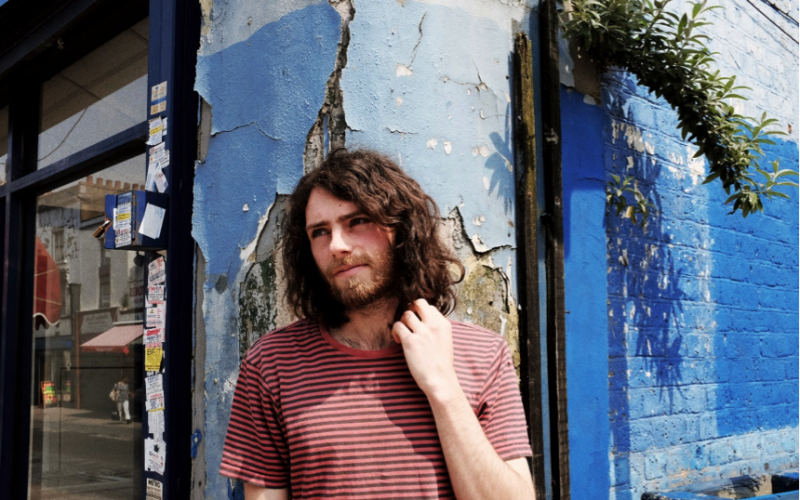 When Lewes-raised newcomer Laucan began singing in falsetto after the break-up of an old band, he had his reasons. “I didn’t want anyone hearing my songs through the door of my room,” recalls Laurence Galpin, the 27-year-old behind the Laucan (pronunciation: Lor-can) moniker. Thankfully, his newfound readiness to be hearddoesn’t come at any cost to…