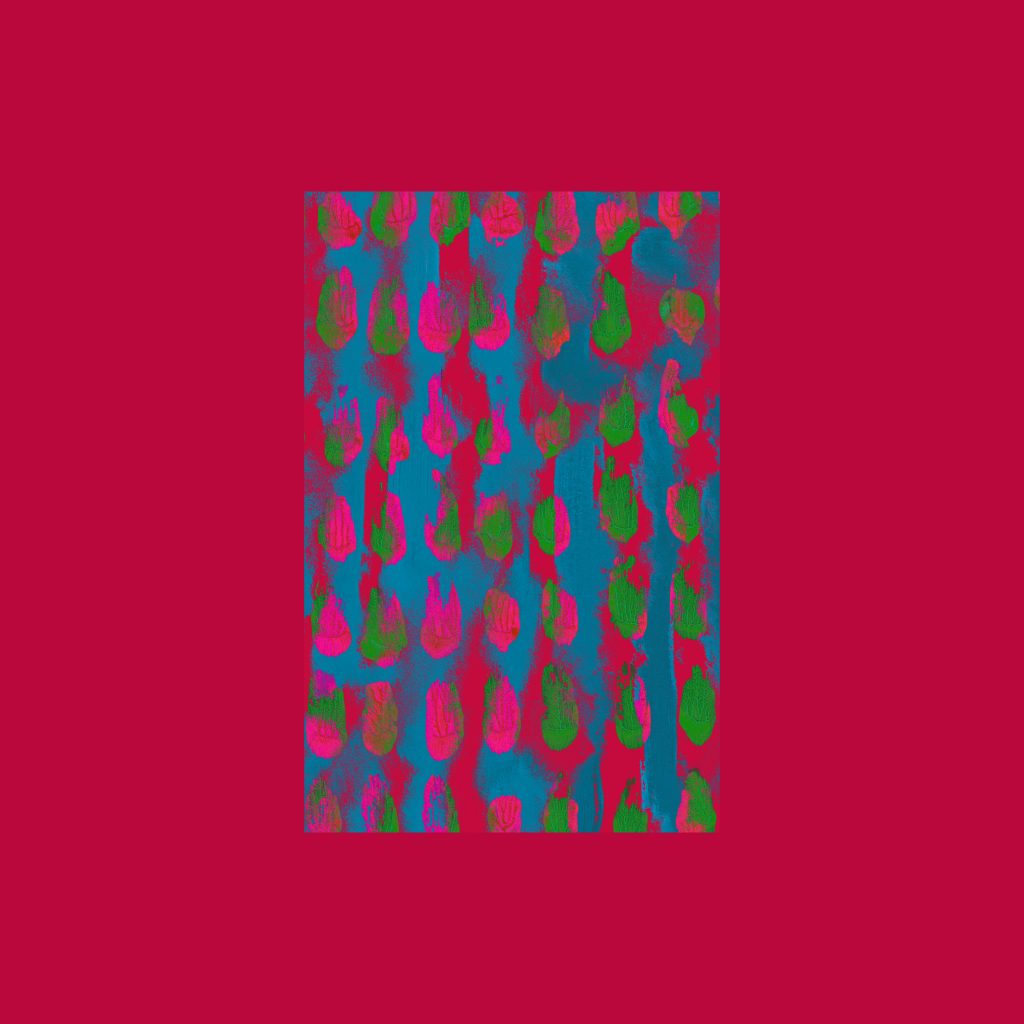 O’Flynn says: I’m a big fan of all the artists on this EP. Dan Shake has produced some of my favourite club tracks, including ‘Claudia’s Trip’ and his ‘Shake Edits’ series. Loraine James’ album ‘For You And I’ on Hyperdub is one of my favourites in recent years. I’ve been a fan of K-Lone’s music since meeting him at university and I loved his debut album. Ekhe is a good friend of mine and a recent studio jam led to the creation of our remix.

All the artists have their own distinct sonic identity and vision, and it’s been a real honour to get their take on tracks from my album. I’m really excited for people to hear the different musical worlds these tracks explore. 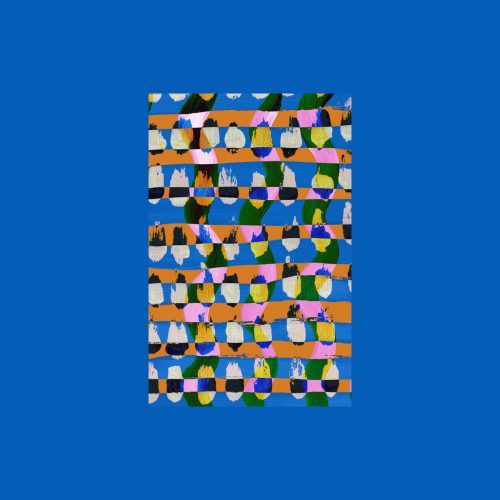 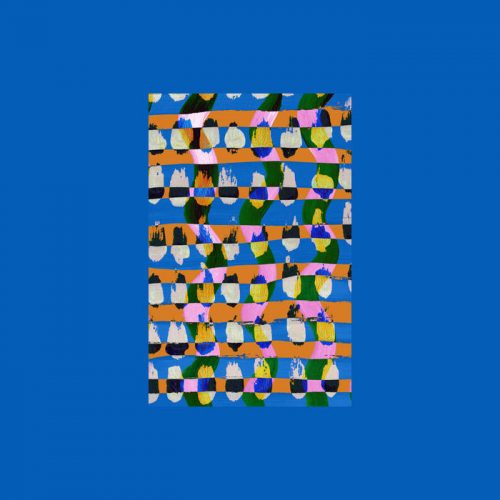 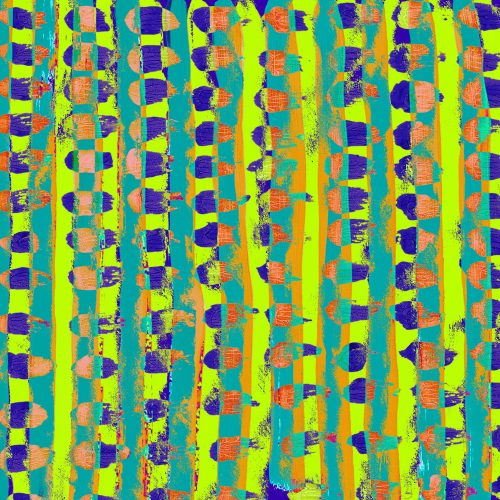