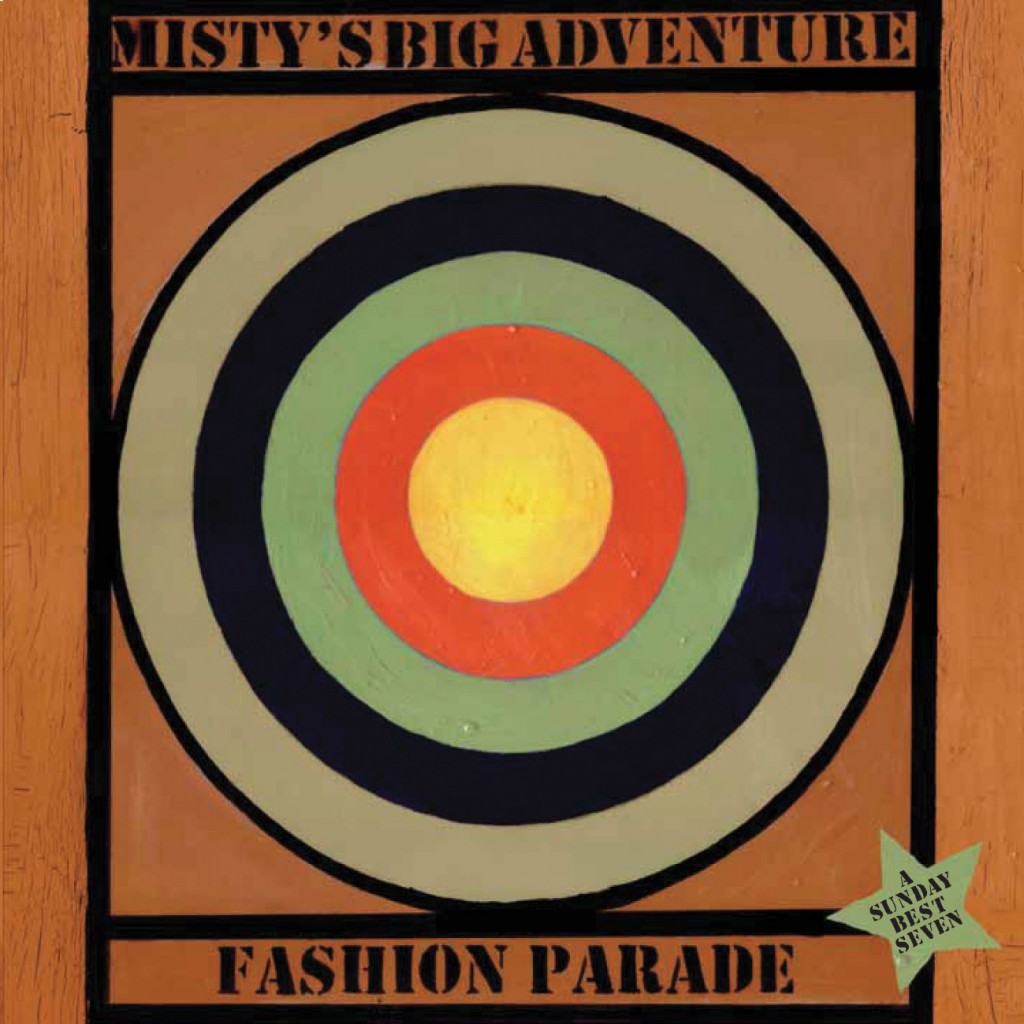 The band have already recorded several sessions for BBC Radio, including ones for Rob Da Bank, Tom Robinson, Phil Jupitus, and Stuart Maconie and for John Kennedy at Xfm, where their previous two singles were playlisted. In March 2003 front man Grandmaster Gareth released ‘An Introduction to Minute Melodies’ on Awkward Records, a compilation of 30 minute-long songs and tunes. The late, great John Peel was a big fan and went on to play 17 of the 30 minutes, plus a specially BBC-commissioned 17-minute long epic ‘Monster Melody’ (first broadcast in September 2003, repeated February 2004)


B1. Crumpled Up Guy


B2. The Kids Are Radioactive 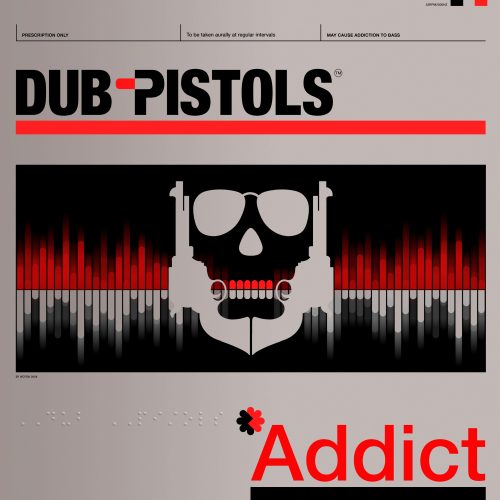 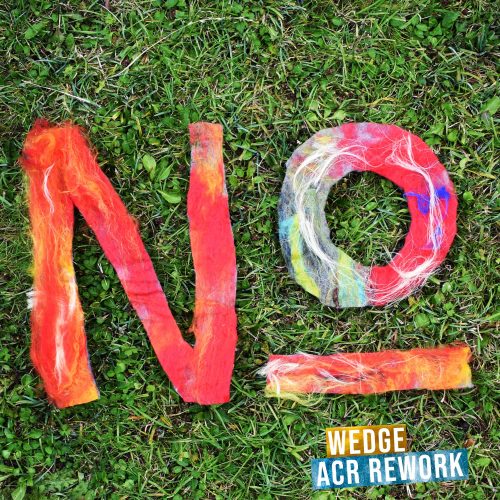 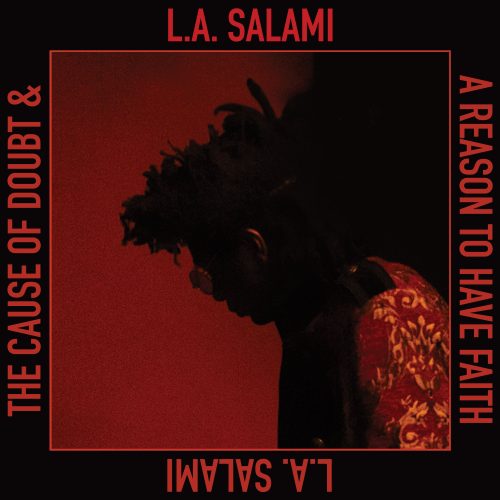 The Cause of Doubt & a Reason to Have Faith