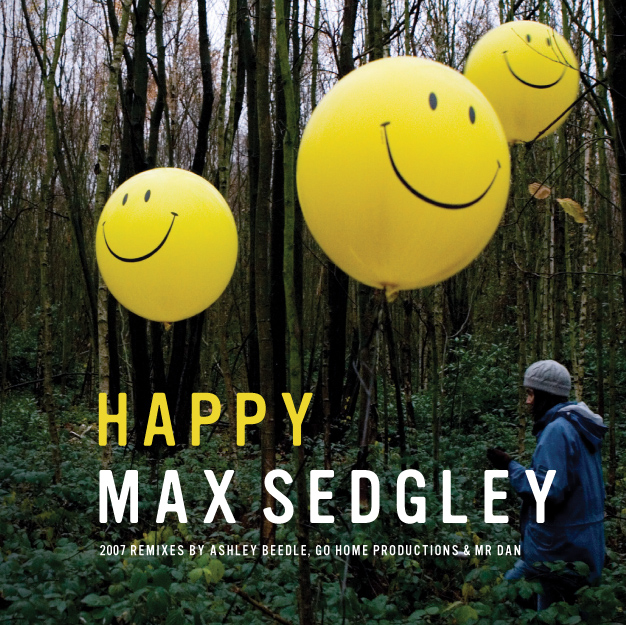 “HAPPY”, the tune that sparked Max Sedgley’s music career, was picked up by ITV and used as the theme-music to EURO 2004. It quickly sold more than 25,000 copies and was for many the anthem of the year.  Max has since had a prolific string of hits from his “From the Roots to the Shoots” debut album, including Devil Inside, Slowly & Celebrity, gaining massive respect from producers and music-lovers alike.  However, it was ‘Happy’ that truly shocked the foundations of a party generation two years ago and it has since become the most requested tune at Max’s live shows and DJ sets.  That is why we thought it was about time for a 2007 re-rub…

Born the prodigal son of a BBC music producer, Max’s youth was spent clacking on spoons or bashing cushions to the soul and big band records his tuneful old man played around the house.  Eventually graduating to drumming lessons from world-class percussionist James Blades, Max has become a king pin in his field, also picking up some mean piano techniques along the way.  In the early days, he drummed for Roni Size and it is these clinical beats that have distinguished him, not only as a very special drummer, but also as a master of the all-essential rhythmical backbone that is so essential to his powerful party sound.

This year, a truly high-end line-up of producers has been enlisted to take on the task of remixing Happy for 2007.  Mr Dan, the man responsible for making Sebastian Tellier’s beautifully epic ‘La Ritournelle’ radio-friendly turns ‘Happy’ into a three-minute, razor-sharp radio smash.  Ashley Beedle is on form as ever, giving the track a live, soulful, blaxploitation makeover; he has also been kind enough to throw in an instrumental to boot!  Finally, Go Home Productions delivers a brilliant, up-tempo, electro-breaks banger with his mix.

1ST time round, this track dominated the airwaves and lit up every dancefloor it touched.  It’s still got every bit of its original charm and more thanks to these fantastic re-rubs.  So get ready for a HAPPY 2007… 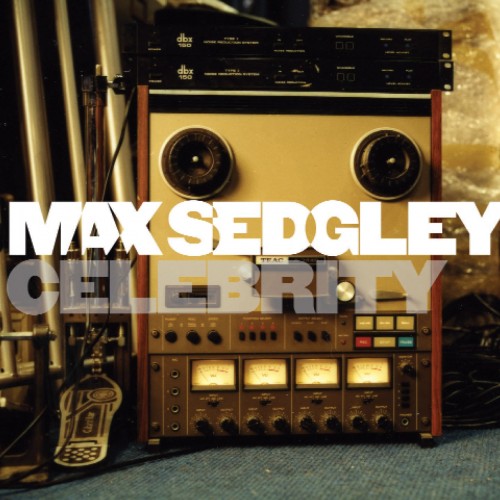 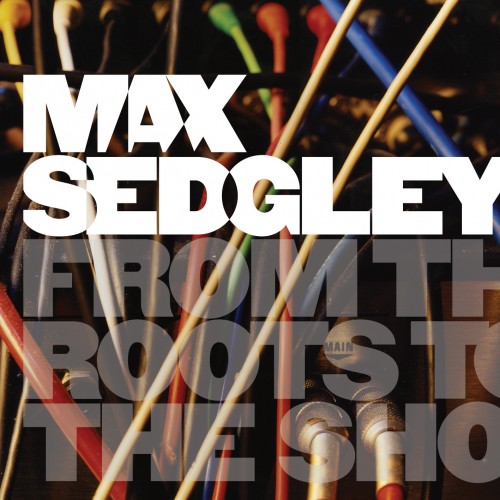 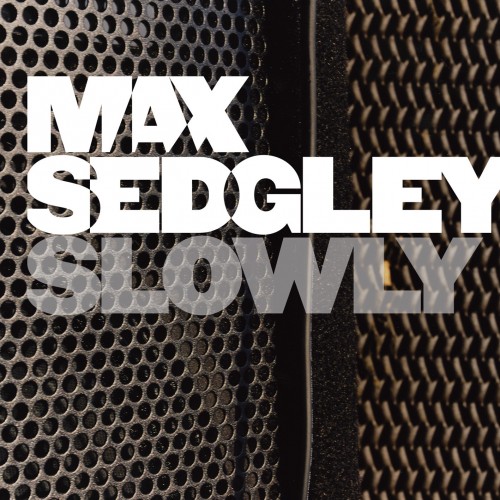