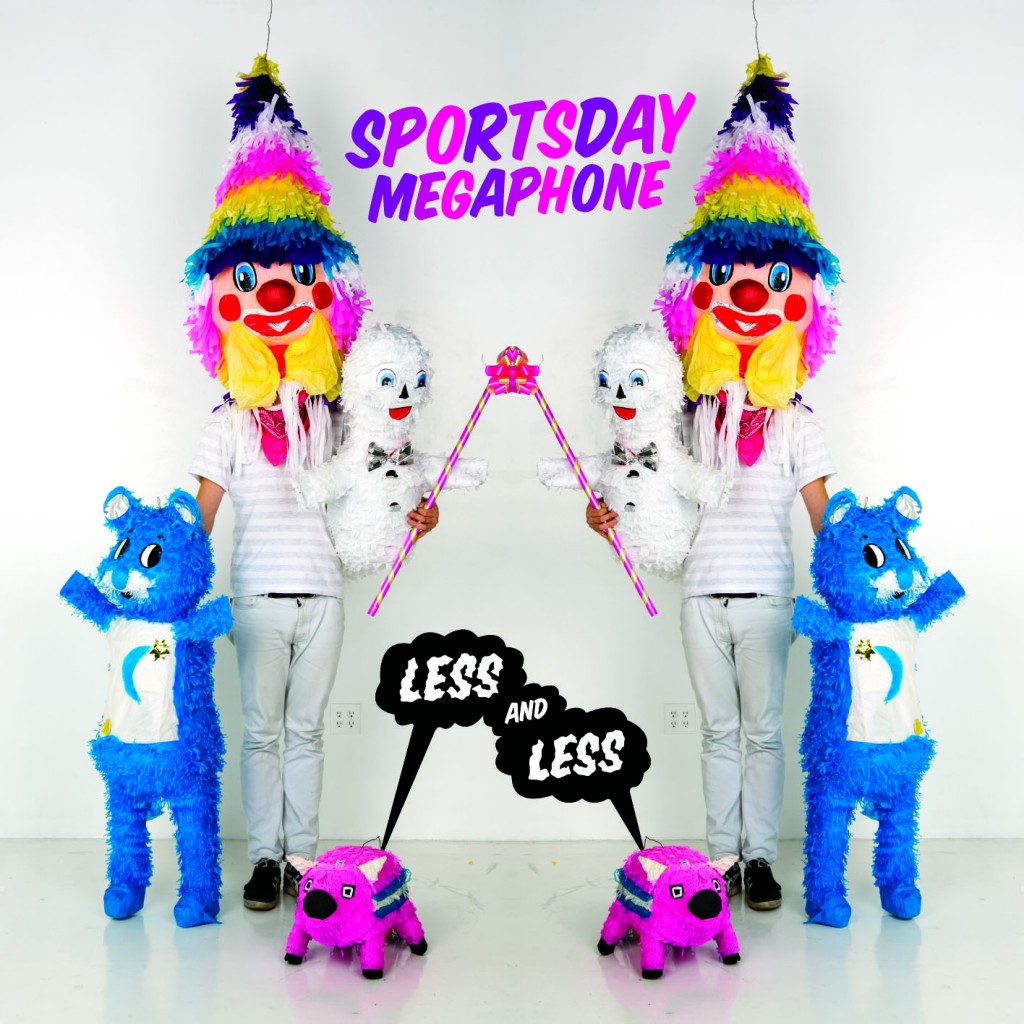 Previously released as download only in February 2007, the demand was so incredible that we just had to get it down on 7″ wax!!!

“Debut single from the live sensation, who seems to be gigging so much that we’re wondering if he ever eats, sees his loved ones, or catches an episode of Hollyoaks. Anyway, his hunger, lack of hugs, and cultural vacuum is our gain!” Puregroove Records

Apparently, producing the Less & Less EP through a pair of rubbish headphones over a few weeks in elephant and castle has given Hugh tinnitus; that’s roughly 80 years of white noise for him to look forward to… Well Sunday Best are very excited to release Sportsday Megaphone’s first EP as our first ever digital download-only release and, frankly, we think it was all worth it… Turn it up! It’s too late now!


Sound Of One Hand Clapping 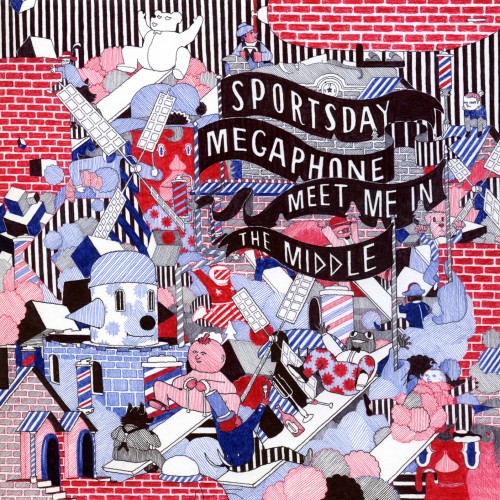 Meet Me In The Middle 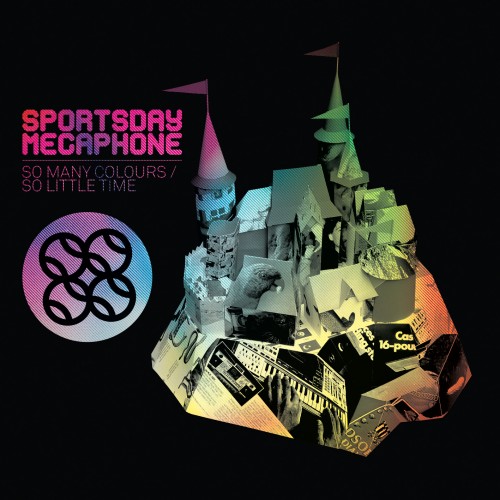 So Many Colours / So Little Time 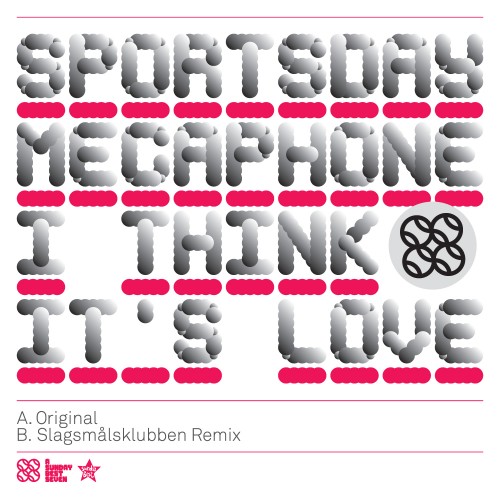