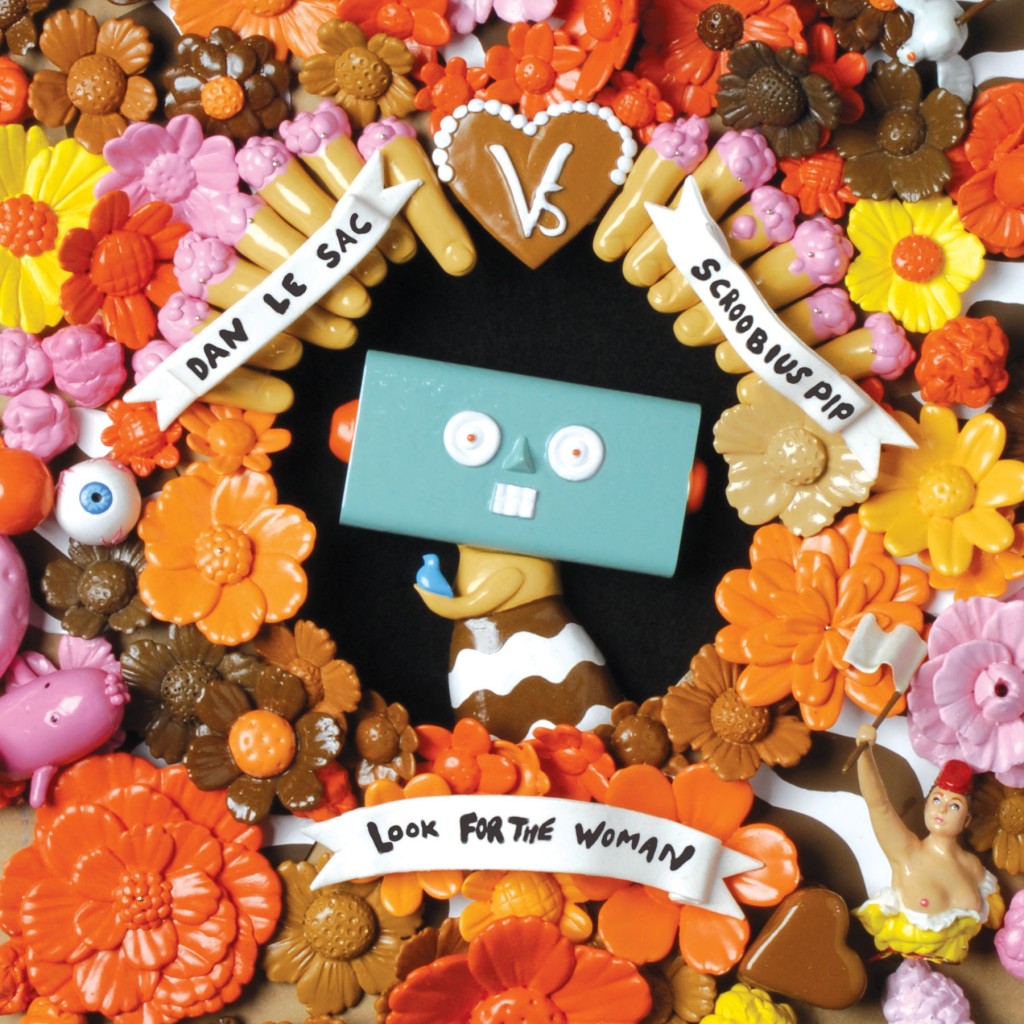 Look For The Woman

‘Look For The Woman’ is OUT NOW on CD / 7″ and Download. Plus there is asuper-special limited edition 7″ Picture Disc featuring two exclusive tracks that you can only get from our webshop!

Purveyors of towering electro and challenging pop, dan le sac Vs Scroobius Pippreceed the release of their eagerly anticipated debut album, with the brand new single Look For The Woman, released on Sunday Best on April 28th.

Already premiered at Radio 1 by Zane Lowe and Jo Whiley, it is typical of their unique outsider pop. “The love song for those sick of love songs” Look For The Woman has Scroobius’ wry self-deprecating look at love, juxtaposed with dan le sac’s fragile vocal and electro backing.  It hints at the warmth, depth and variety of their forthcoming debut album Angles out on May 12th on Sunday Best.

Remixes come courtesy of DJ Yoda, Zane Lowe and Fake Blood. Fake Blood take us straight into the realms of stripped down rave, frivolous in the best possible way. DJ Yoda goes to work with a mash up of samples, and Zane Lowe lends a Woodstock meets De la Soul groove with The Motherfucking Zane Lowe Mix.

In constant contention with perceived wisdom and at issue with the sanctity of pop-culture’s sacred cows, the band became airwave and chart regulars with 2007s salient singles Thou Shalt Always Kill, Beat That My Heart Skipped and the Radiohead sampling A Letter From God To Man.  The new faces of ‘outsider-pop’, they have shunned major label overtures and  signed to Rob da Bank’s Sunday Best label, ensuring that their debut album is now one of the key independent releases of 2008.