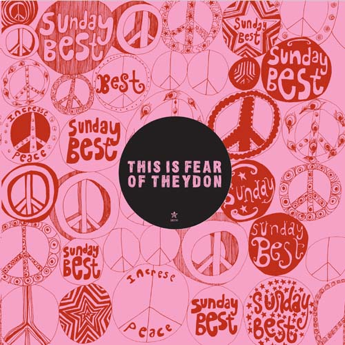 This Is Fear Of Theyden

This, the first fruit, sees 4 bands receive the Fear of Theydon treatment:

Grand National ‘Rub Your Potion’ (Fear of Theydon Mix)
“Grand National was my first love on Sunday Best years ago – now I’m remixing them! Woohoo!” When Grand National first heard this remix of one of their b-sides they instinctively offered up every track they had ever made to the Fear of Theydon treatment. And when the mighty Global Underground gang heard the track they immediately snapped it up for their next mix album. High praise indeed!

Olympus Mons – OK On My Own (Fear of Theydon Mix)
Julian discovered this band while sifting through demos sent it for Bestival 2006. They didn’t quite make it onto the festival line up, but they made it onto his computer where he reworked them into this little gem. The band have since won FOPP’s ‘Best Unsigned Band Award’ but are still unsigned… for now.

It Hugs Back – Soft Spot (Fear of Theydon’s Extra Whizz Extended Mix)
Another discovery from the big bag marked Bestival 2006 demos, they have since gone on to release two singles on Tiger Trap Records and record a Maida Vale session for Radio 1.


A1. The Mount Cherries vs. Fear of Theydon – Disxotek Suixide 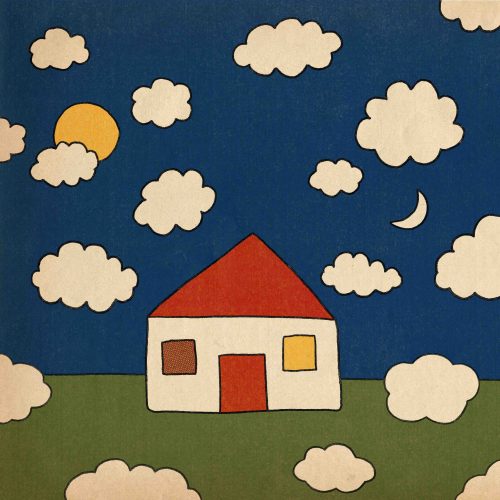 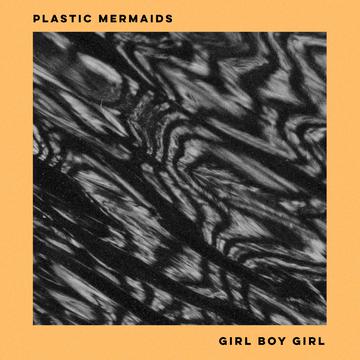 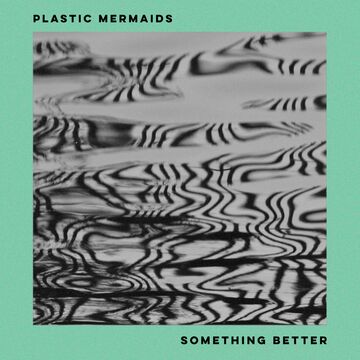