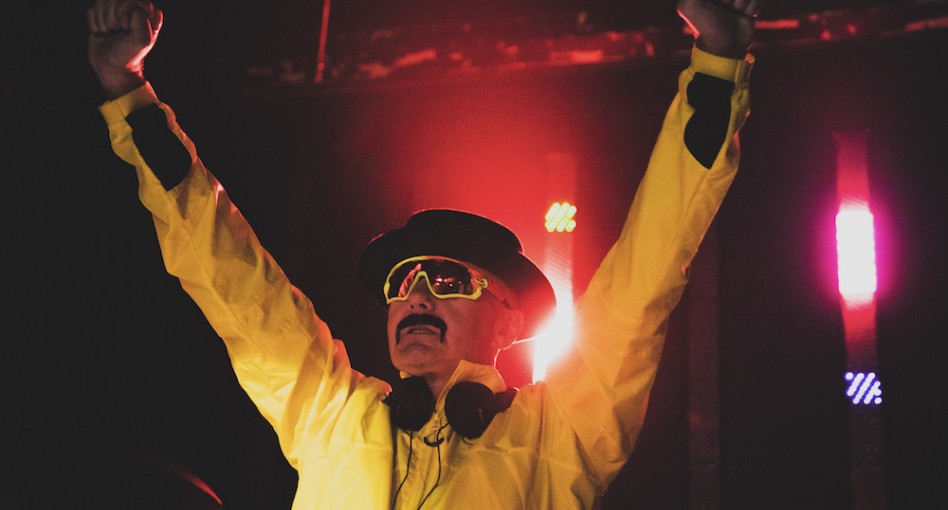 Now, after years in the wilderness, Klaus is back. At the instigation of house music legend and old acquaintance Danny Rampling, he’s teamed up with Croatian producer Novak Spormento to record an acid house album that will surely focus minds onto his past trailblazing. His tales of love, loss and hedonism are set to strike a chord with anybody involved in acid house culture at any time over the past 30 years.

The first comeback single, ‘ (I Find Myself Surrounded By) The Lunatics Of Acid House’, finds Klaus recounting an all-too-familiar story to some. Setting off for work in the morning, he had good intentions — “I only want to do a hard day’s work and then go home to my spouse”. But a couple of drinks after work leads to him ending up in “an awful state”, and before he knows it he’s in a nightclub “surrounded by the lunatics of acid house”.

This tale of misadventure and excess is set to an acid house backing, expertly engineered by Novak Spormento, who Klaus affectionately calls ‘The Dentist Of Dubrovnik’. The two were connected in the spring of 2018 at the Brighton Music Conference by Danny Rampling, and some intense studio sessions have resulted in an album that’s set for an autumn release on Sunday Best Recordings. Also called ‘The Lunatics Of Acid House’, the album includes tracks referencing some of his famous friends — Bill Gates, pop star Sting and so on — as well as reflections on long-lost love affairs (‘An Acid Love Past’, ‘There Was Your Eyes (And The Wine)’) and current hot topics within the music community (‘The Dark & Complex Moods Of The DJs’, ‘Ibiza Holiday’).

Klaus has been rehearsing his live show, with his first comeback gig slated for the 2019 Glastonbury Festival — and a tour in the autumn to follow. But who is Klaus Blatter?

Born in the German city of Dortmund on the industrial Rhine, Klaus became an apprentice in a ball bearing factory after leaving school.

The monotonous sounds of the machines were spirit-crushing for some of his work colleagues, but Klaus had the idea of trying to replicate the factory’s mechanical noises into electronic music.

Using primitive equipment, he recorded a series of rudimentary acid house tracks that he had pressed up onto white labels. Somewhat of a purist, he only pressed up one dubplate for each track — giving them to various friends and lovers, and flying over to Manchester in the north of England to give a couple to DJ Chad Jackson.

Chad immediately played both of the Klaus tracks at fabled nightlife institution The Hacienda, where they reportedly went down a storm. But then disaster struck. A warehouse fire in Dortmund led to the destruction of Klaus’s studio, and he tragically lost all the master-tapes and remaining white labels that he was set to distribute to the world.

In an age before the internet — let alone social media and search engines — this tragedy has meant there is very little documentary proof about Klaus’s early pioneering work. This has led to scepticism by some commentators about the validity of Klaus’s claims. But apparently one or two of the white labels have been found…

As the 1980s further unfolded, Klaus found himself in Ibiza. Dancing under the stars at celebrated club Amnesia to the music of island legend Alfredo one night, he met and befriended a young UK DJ called Danny Rampling, who was over on holiday with friends Paul Oakenfold and Nicky Holloway. The Brits were very taken with the beautiful Balearic combination of music and ecstasy, and Klaus suggested to Danny that he should start a similar club-night on his return to London. The legendary Shoom was born.

After half a lifetime out of the limelight, ’(I Find Myself Surrounded By) The Lunatics Of Acid House’ is set to lead to a critical re-evaluation and adjustment of electronic music history — one that includes the pioneering influence of Klaus Blatter. The Comeback has begun. This is his time. 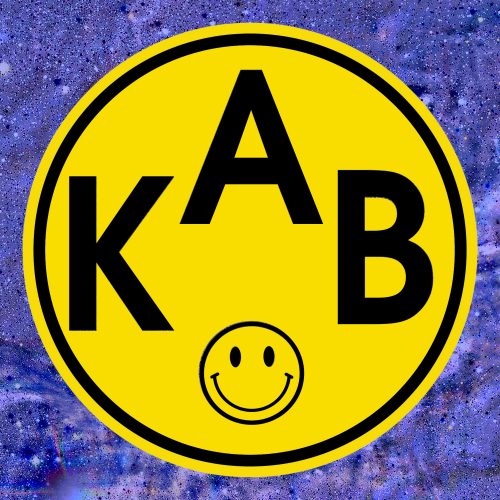 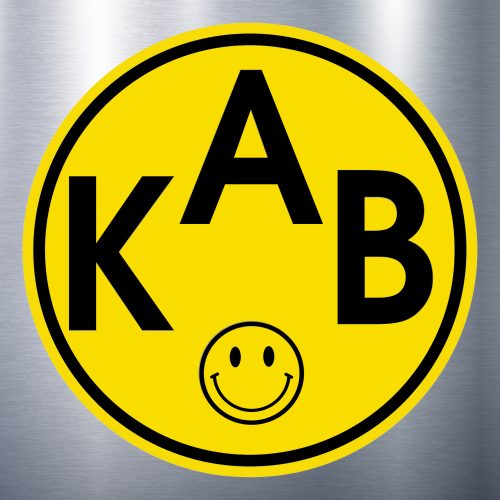 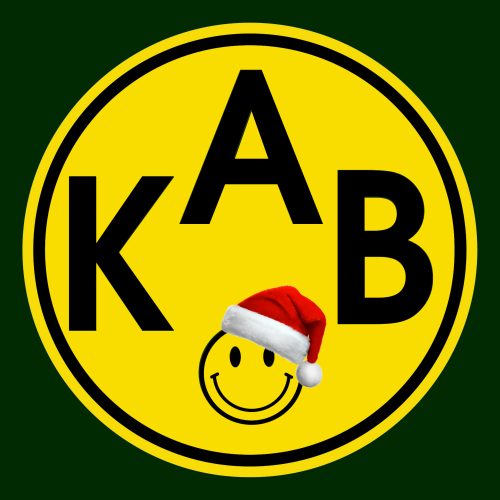 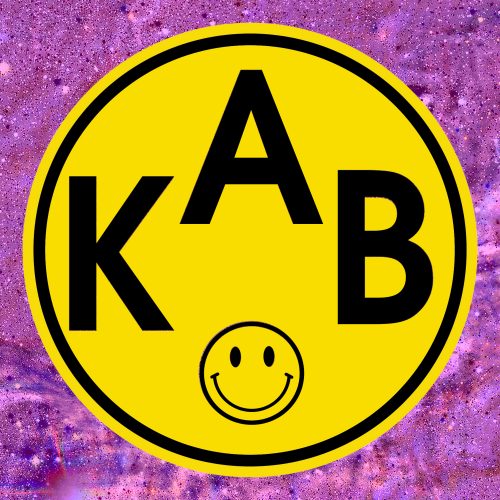 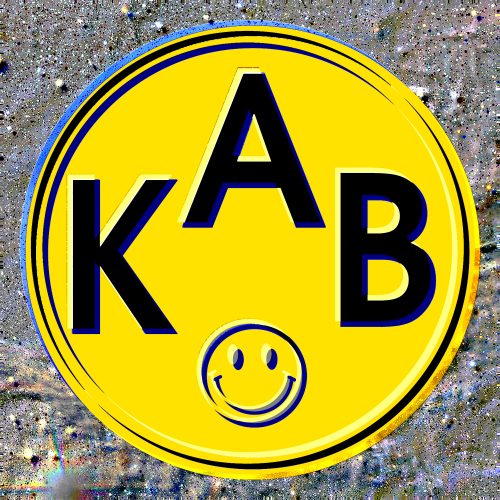 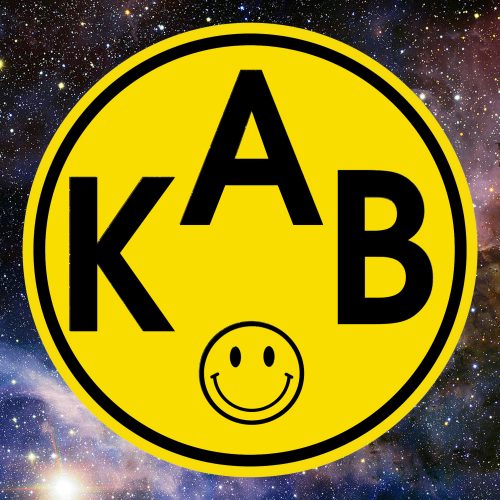 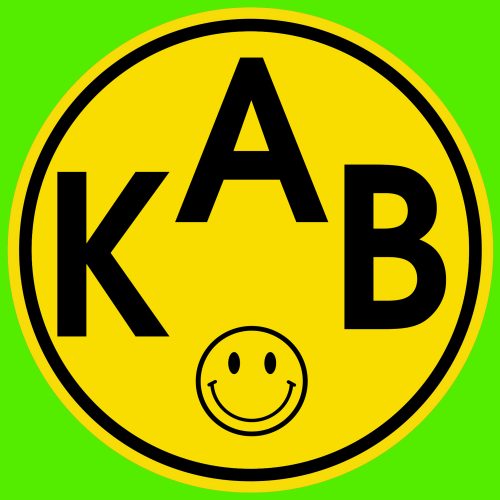 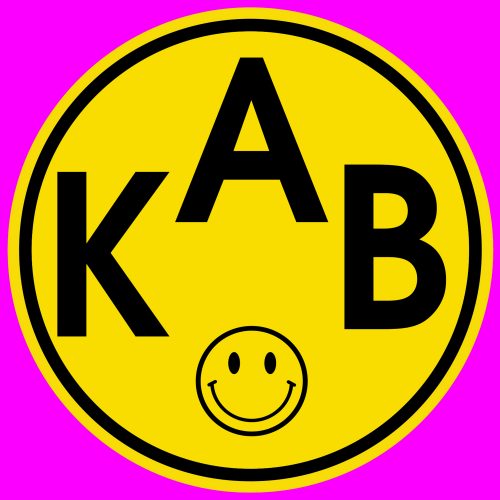 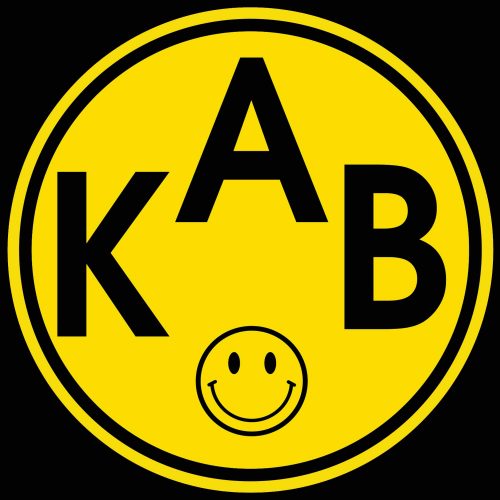 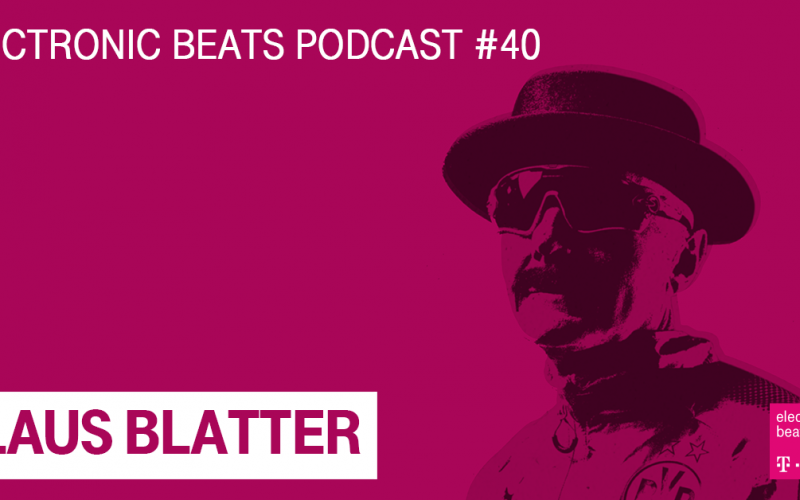 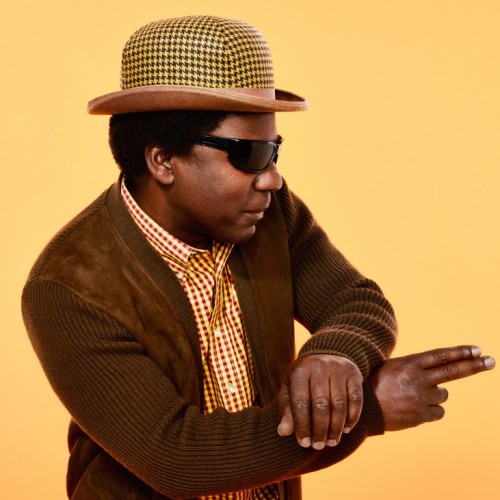 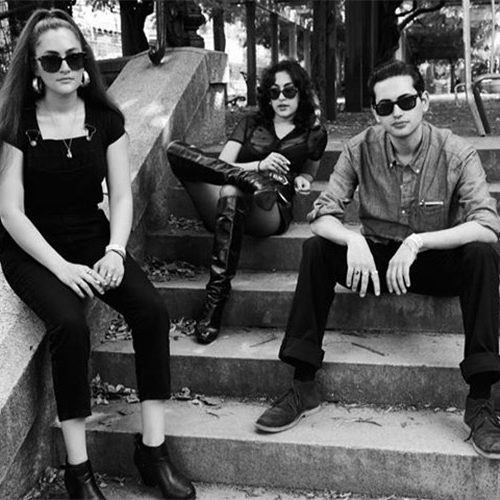