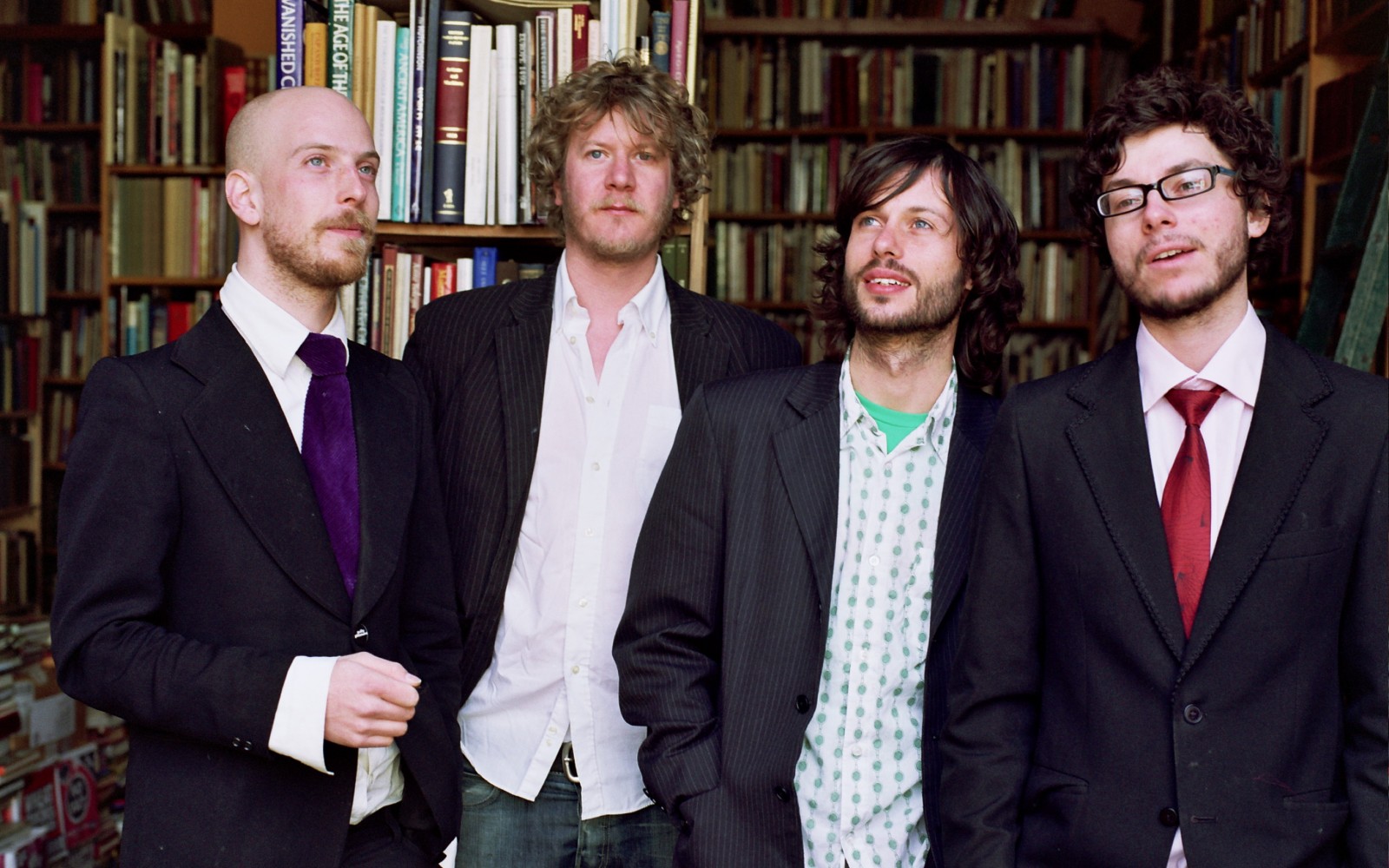 The Critics on The Hat:

“Quite literally the best all round band for entertainment and pant-wetting fun I’ve seen in ages!” Rob da Bank

Of a million different things to say about The Hat, it is decidedly tough to settle on a concise way to introduce them. Less a band, more a concoction of incredibly talented individual musicians, combining to make something that sounds as close to pure brilliance as is possible from only four people.

Bewildering raconteurs, the Brighton-based quartet approach their music from an interesting and innovative angle.  Scoring intricate soundtracks to each of their twisted tales, taking the listener on journeys through worlds where animals are in charge, plants scream when cut and new loves are found at the drop of a bat.  “I suppose you could call it rhythmical storytelling”, explains founding member Dan.”We try and reflect on the light and dark shades of life with humour and energy, but everything is always based around a narrative.”

Comprising of a vocal-scratching singing drummer, a trombone-wielding double bassist, a maverick storytelling guitarist and a multi-instrumentalist with a world of children’s toys, The Hat mix storytelling with pop hooks, gospel style harmonies and cinematic live music.  Their exciting and inventive sound has won them backing from acts including the Mystery Jets and The Bees – both of whom have asked the band to support them on recent UK tours – as well as from Radio 1 DJ Rob da Bank, who has now signed the band to his Sunday Best label.

The band’s relationship with the Sunday Best camp dates back to the first Bestival event, where Buster and Dan took control of the Bandstand Stage.  Inviting Dave along to assist them on the eight-hour sets, the trio arrived on site at 2am, slept in the miniature village and the Bestival experience began. Over the years the band’s role has developed into that of curators, hosting a wealth of fresh new talent on one of the festival’s favourite stages (as well as performing on the Main Stage in 2006!)

Famed for their instrument exchanging live shows, The Hat have also recently composed soundtracks alongside theatre companies FZ Productions and 3 Monkey Productions – a partnership that saw them in residence at the acclaimed French creation centre Atelier 231.  In 2005 the band worked with the London Swingfonia Orchestra to produce an orchestrated story, which debuted at 2005’s Glastonbury Festival, and they even find time to work with young people, running workshops in performance, storytelling, music and lyric composition and vocal improvisation.

The next stage in The Hat’s tale is the release of their first recorded work, out on Sunday Best later this year and funded with their winnings from a south coast talent contest, “they actually presented us with one of those giant cheques, like you see on telly!”Dave laughs.  All of the sounds that you hear on the two 7″s are made from either an acoustic instrument (other than the electrified guitar) or from a voice (and all four of them sing) and what you hear is exactly what they do live.

Making mini-musical movies for the mind, ears and soul, The Hat are simply one of the freshest bands around, fact. 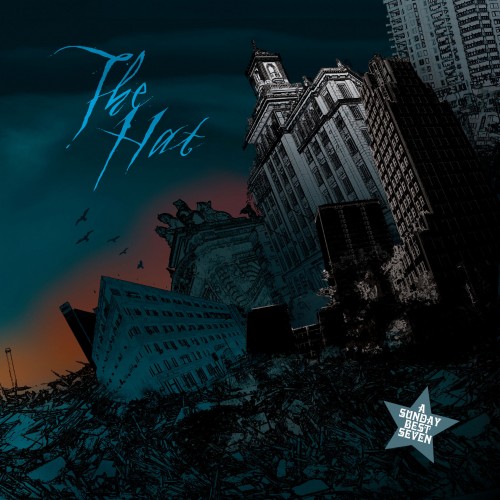 Less Of A Lover 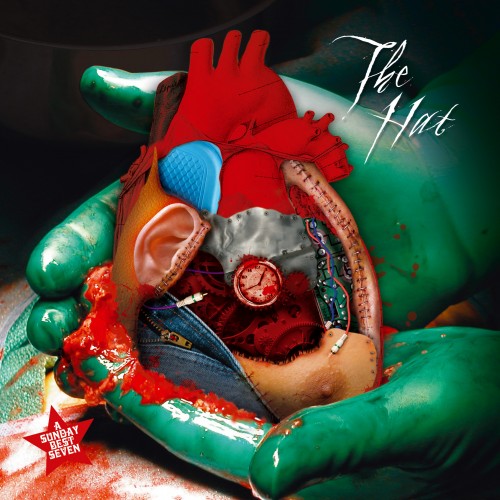