New York’s next Lo-fi legend JW Francis has announced his next album WANDERKID, due to be released on 1st October along with the announcement is a brand new single and video titled ‘John, Take Me With You’.

Wistful, upbeat and bursting with charisma, it is quintessential JW and sets the tone perfectly for an album that tells the story of a wandering anti-hero, as JW elaborates;

“WANDERKID is an album about escape. It’s supposed to be a gut punch of a record about an anti-hero named WANDERKID who wants to get OUT: out of his living situation, out of his head, out of his life. This album is like looking out the car window with an urgent desire to be on the other side. It was finished during the most recent global pandemic, so hopefully folks find it relatable.”

With support for JW’s debut album flooding in from BBC 6Music, DIY Magazine, The Line of Best Fit, Wonderland, NME ,The Independent, HMV to name a few, JW is fast making a name for himself as one of the most exciting new artists around. Born in Oklahoma, JW landed in New York City at 19 to study Economics at Columbia University, but not before making stops, stays and stints in Vermont, aged 12 and Paris, aged 13. Whilst at Columbia, the troubadour started music blog Rare Candy and founded student-run recording studio CU Records. Musically, JW takes his lead from the greats of the Downtown scene – Patti Smith, The Velvet Underground, Television, Talking Heads, The Strokes, Yeah Yeah Yeahs- and is fast emerging at the forefront of the next generation of New York greats. 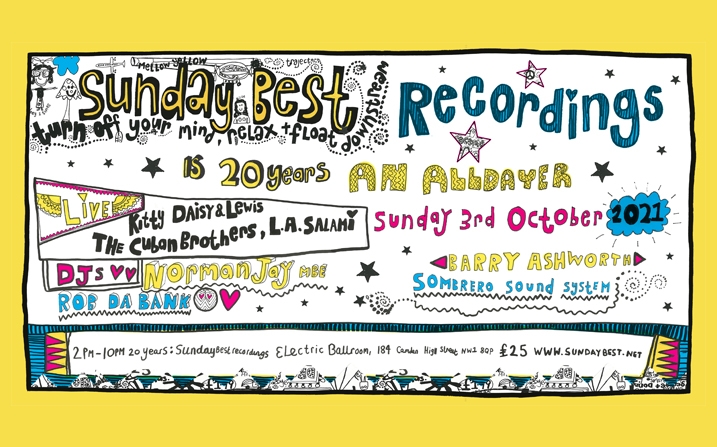 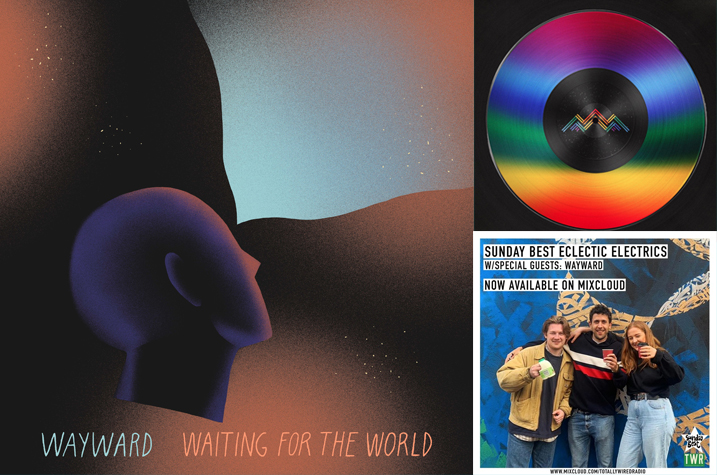 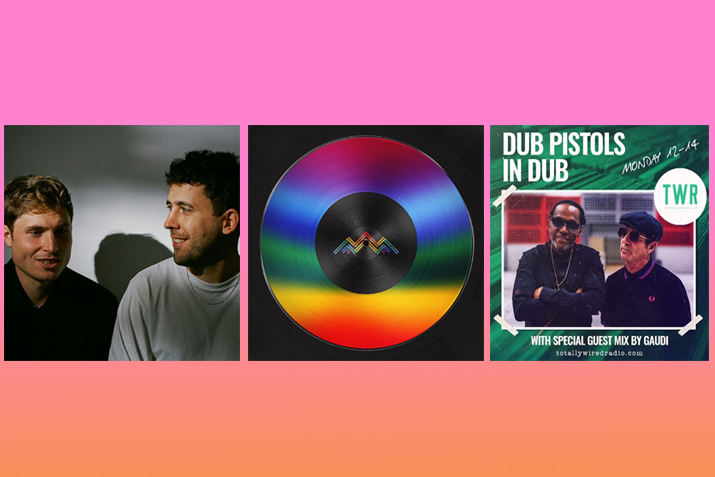