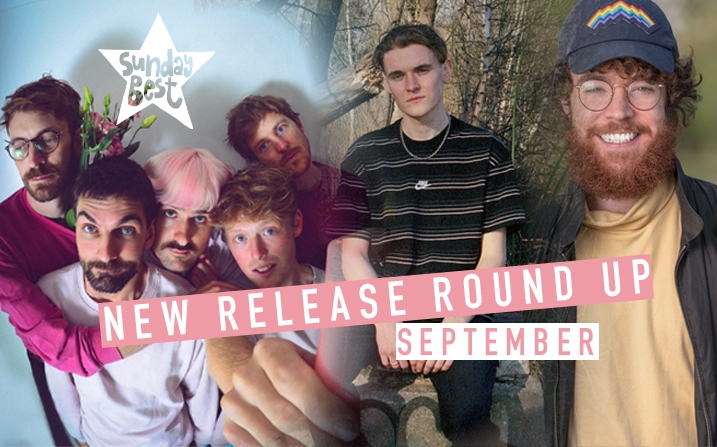 It’s been a busy week full of new releases here at Sunday Best – Check them all out below!

It’s been two years since the release of Plastic Mermaids’ critically acclaimed debut ‘Suddenly Everyone Explodes’ and now the Isle of Wight 5-piece return with a much-needed defiant swing against overwhelming personal negativity with brand new track ‘Disco Wings’.

The track is already receiving the love over on Spotify with features on ‘The Other List’ and ‘Hot New Bands’. Give it a listen below!

JW FRANCIS – ONLY WITH YOU

‘Only You’ is the new single from New York’s JW Francis and the third to be revealed from his upcoming sophomore album ‘WANDERKID’, set for release on 1st October.

The album is the follow up to last year’s debut ‘We Share A Similar Joy’, which saw JW firmly mark himself out as New York’s next lo-fi legend and gain support from BBC 6Music, Apple Music, Spotify, DIY, The Line of Best Fit, The Independent, HMV and Wonderland, to name just a few.

The new single is, as ever with JW, a lesson in positivity and celebrates having the support of people around him, with its accompanying video depicting JW travelling around New York, accompanied by the friends the song is about. Stream the new single and watch the brand new video below!

The EP was produced during the second lockdown and the four tracks take aim at our collective craving for clubbing. With Jasper burying himself in photography and film from the UK and Berlin’s early rave days, he utilises the images to envisage what those first post-lockdown raves and afterparties will be like.

This week welcomed not one but two Dub Pistols Remix releases from Doorly, Krafty Kuts and Freestylers.

The remixes coincide with one of the liveliest weekends in the calendar; The Mucky Weekender, which is back for its second year and bigger than ever. Taking place on Vicarage Farm on 11th September, the epic weekend includes performances from Happy Mondays icon and indie national treasure Bez, who will be bringing his ‘Bez’s Acid House Party’, Terry Farley, The Prodigy’s Leeroy Thornhill, Krafty Kuts, The Clash/BAD’s Don Letts, Dub Pistols themselves and Doorly – who lends himself to the latest explosive remix of ‘Mucky Weekend’.

An already established name in clubland for his masterful work behind the decks, Doorly has also remixed for an enviable list of artists including Kanye West, The Prodigy, Basement Jaxx and now the mighty Dub Pistols. Suspenseful and euphoric, Doorly’s highly imaginative re-working is a sun-tinged house gem and leaves you longing for the late nights and early mornings of Ibiza.

As well as that, Krafty Kuts and Freestylers have delivered a house infused reworking of Back To Daylight ft. Ashley Slater. Check them all out below! 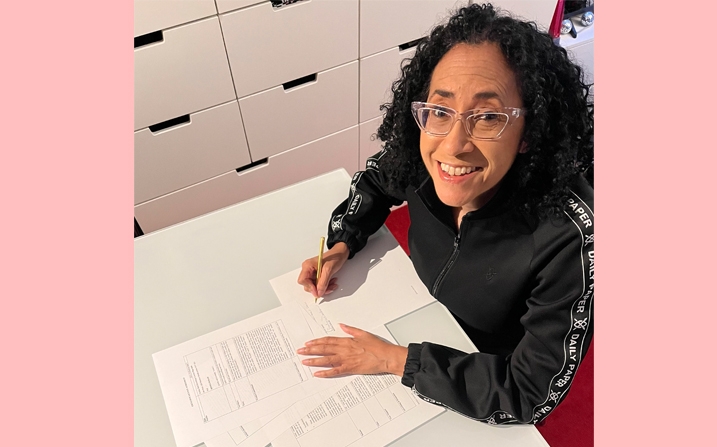 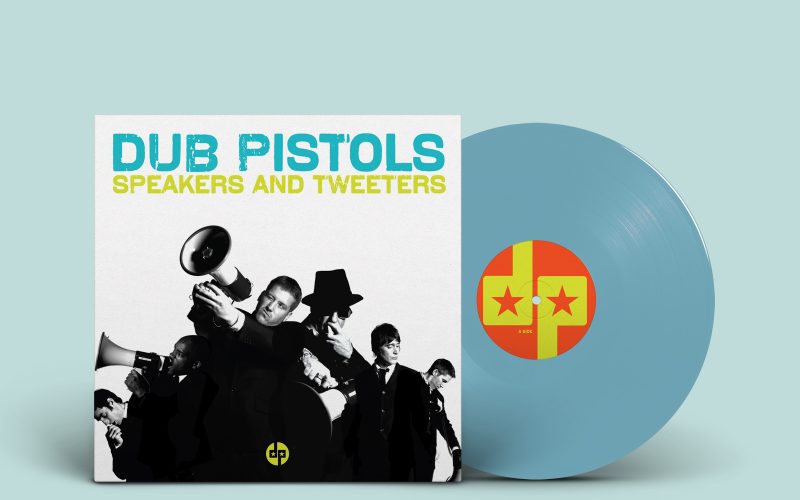 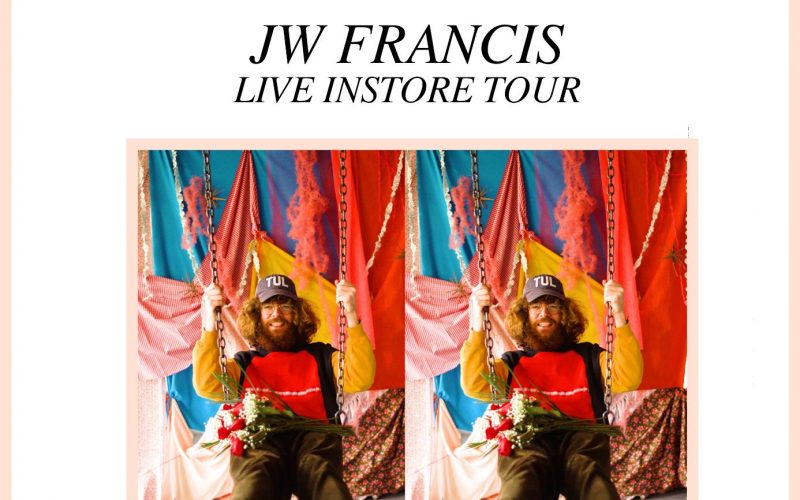