Performing in jazz and classical orchestras, and studying under grammy-nominated film composer Stephen Endleman have lent an unmistakable emotional depth to his affective productions which often nod to his reverence for London-born club sounds from jungle through to dubstep and garage. The EP was produced during the second lockdown and the four tracks take aim at our collective craving for clubbing. With Jasper burying himself in photography and film from the UK and Berlin’s early rave days, he utilises the images to envisage what those first post-lockdown raves and afterparties will be like.

Opening single ‘ME!’ is an expansive composition which showcases Jasper’s melody-driven, invigorating style of storytelling which pulls listeners through a myriad of emotions. Second single release ‘Change Your Mind’ is a wistful cut which evokes the energy of the afterhours via stirring, spiralling synth lines. ‘That’s Too Slow’ brings the nostalgia for clubbing into the sonic plane with a spirit-lifting lead line, while ‘With You’ completes the package, coming through with a flurry of vitalising breaks. 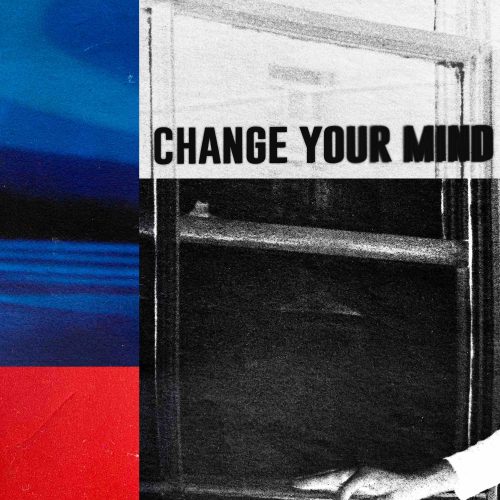 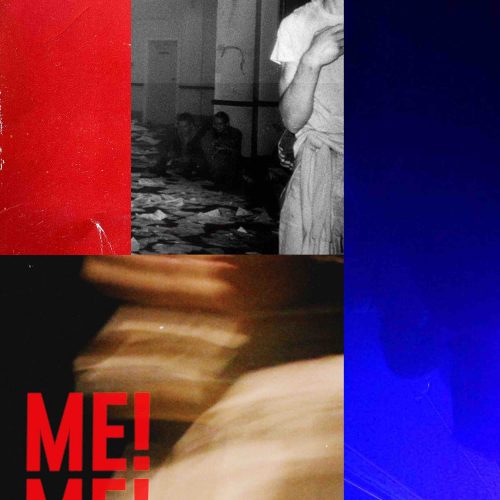 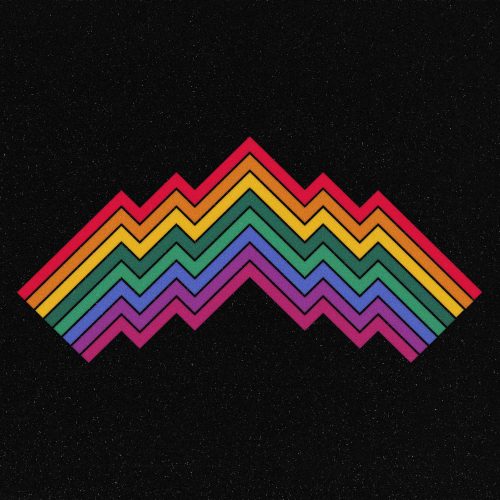