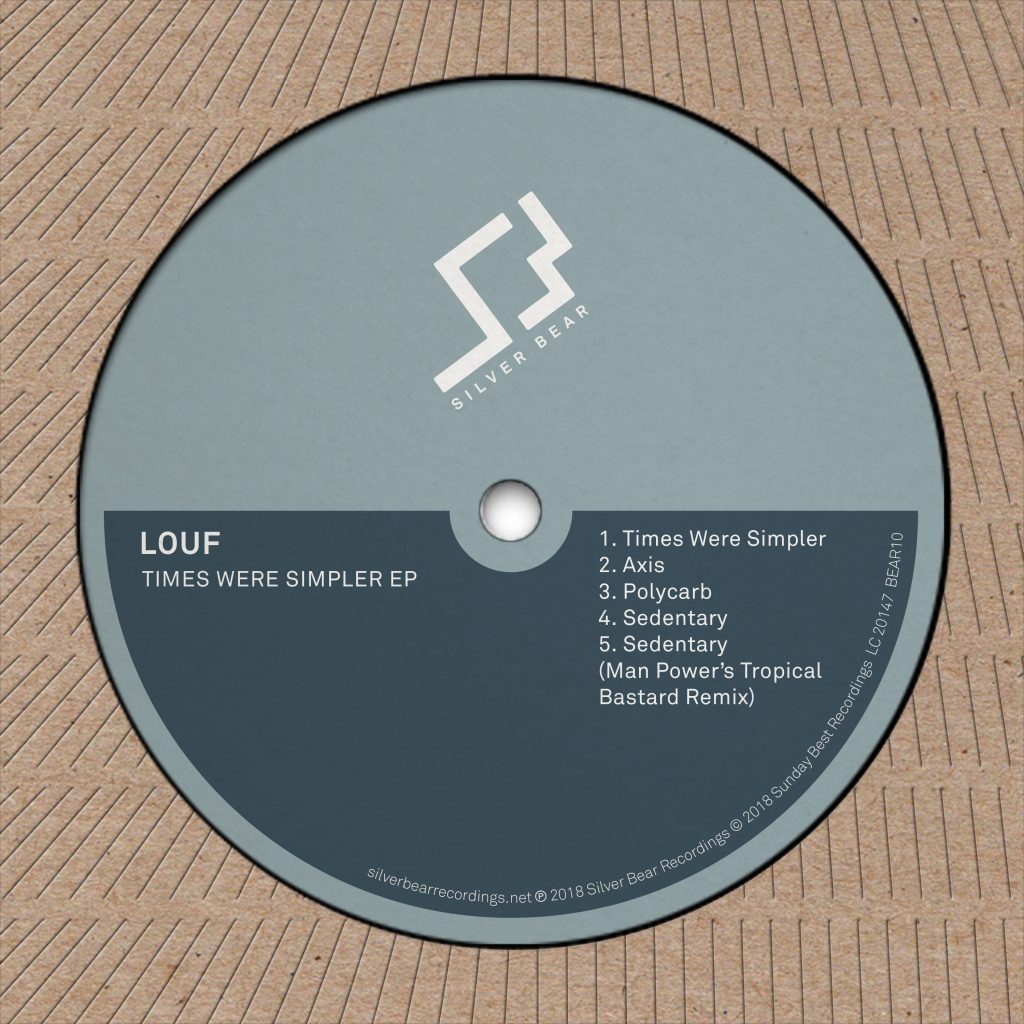 2017 saw the introduction of Louf, whose own label, Valby Rotary, was named as one of top 20 labels of the year by Mixmag. His own inclusions to the label’s catalog, Valby001 & Valby003, reached the bags of Gilles Peterson, Mall Grab, Axel Boman and Seb Wildblood, as well as garnering support from NTS, Balamii and Worldwide FM DJ’s such as Boiler Room’s Thris Tian and Stamp The Wax founder Aaron L.

2018 sees Louf expand upon this convincing introduction with this 4 track EP, topped off by a progressive remix from Silver Bear favourite, Man Power. Fitton cites the adaptation from student life to working routines as his primary inspiration behind the release, aptly naming the package Times Were Simpler; “an ode to the carefree approach to life and music” in his time spent studying in Leeds. Louf credits the city of Leeds as “absolutely crucial to my development as a producer”. 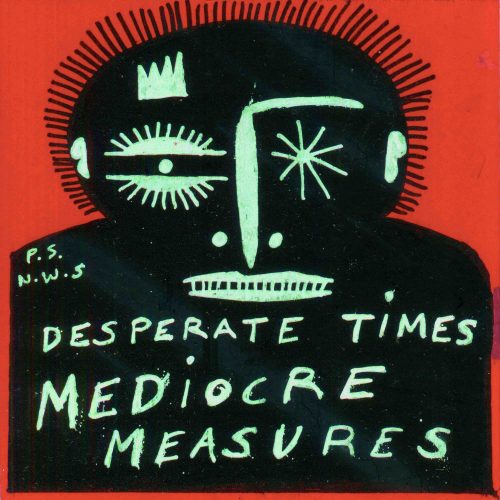 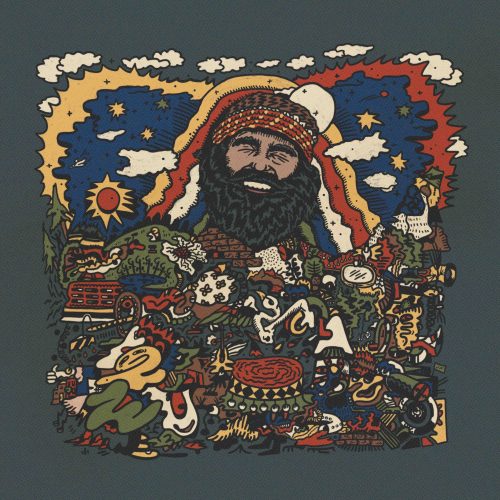 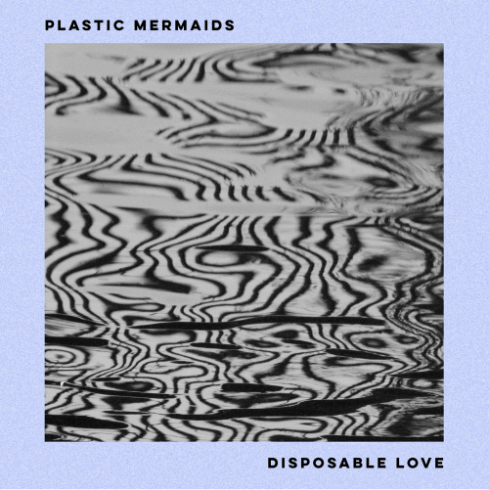