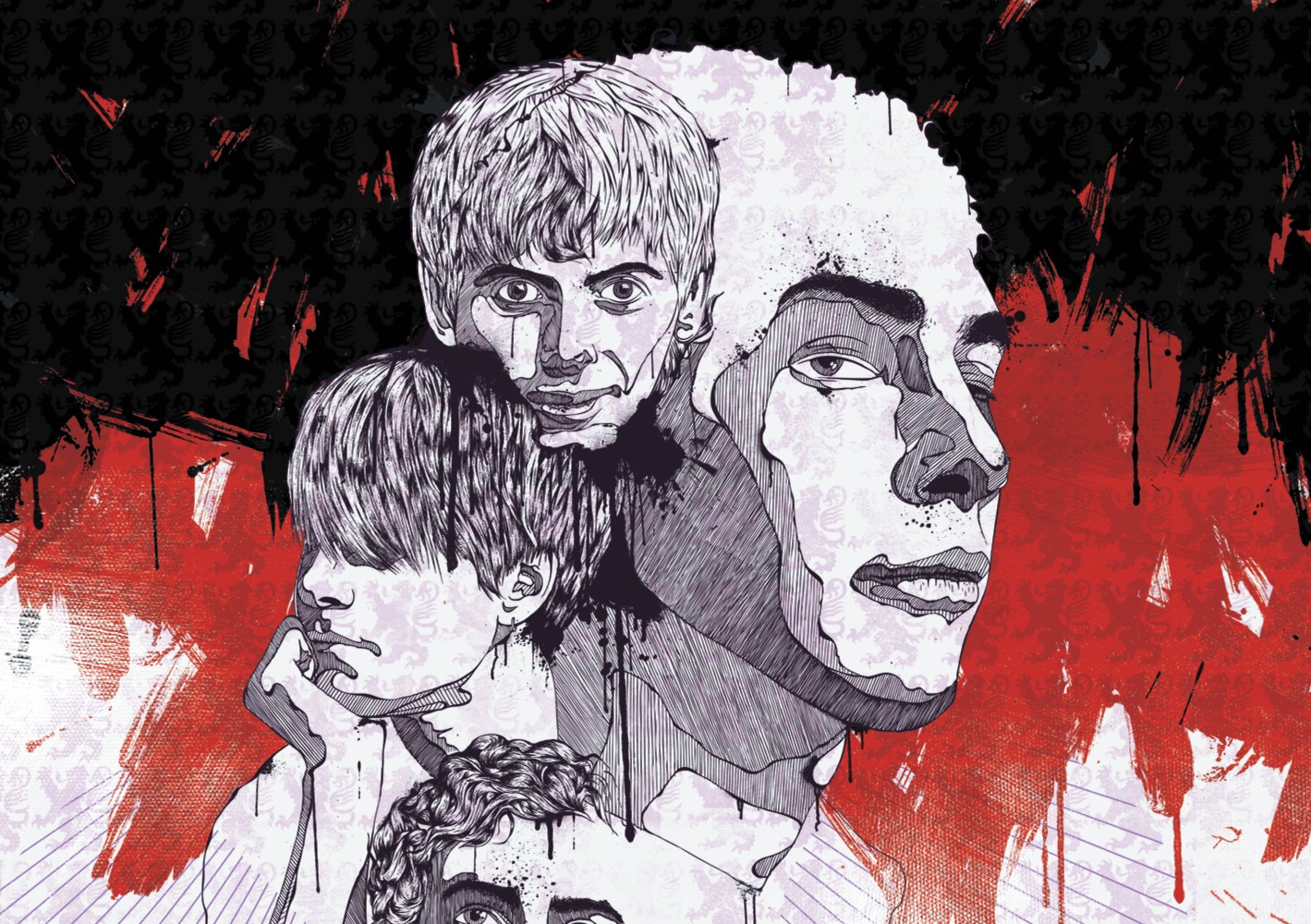 “If you Google ‘Bastila’ what comes up are all these images of this hot female Jedi,” says Adam Clark, guitarist with Isle of Wight band Bastila. This is not, however, where the band’s name came from. That dates from a trip years ago to Brno in the Czech Republic. They discovered a table football bar called Bastila on the first day and haunted it for the whole holiday, drinking and playing, drinking and playing…

“Mind you,” adds Adam, “by the time we flew home we’d pretty much become Jedi experts at table football.”

Now Bastila, signed to Rob da Bank’s Sunday Best label, are on the cusp of taking their horn-infused party-romping music to the next level. ‘Mariachi reggae’ one fan called them, although they’ve way too much blues-punk oomph for that description to stick.

The original core of Bastila – Adam, Pat Dignan on drums and Cody Entwhistle on bass – grew up in the Shanklin/Ventnor area on the south coast of the Isle of Wight. They came together initially as schoolmates at Sandown High, forming a covers band, but soon decided they “didn’t want to play drab indie music, we always wanted to do something you could engage with live. We wanted to deliver energy, a performance that made people want to dance. We agreed on that first thing.”

To this end they recruited another schoolmate, Kevin Ledger, on trumpet. The brass occasionally gives them a ska-ish edge although Adam balks at the ‘S’ word. “No-one in the band really listens to ska,” he says, “we’re more influenced by bands like The Stone Roses and The Beta Band, and we’re all massive fans of Gomez, the best British band of the last ten years.”

After leaving school Bastila enlisted their vocalist, Christopher Turvey, who Pat had met in a pub where he worked. They gigged nationally, developing and honing their sound.

Prior to Bestival 2006 they won a best local band competition and were offered a slot kicking off the main stage. Bestival head honcho Rob da Bank was duly impressed and inked an album deal the following Spring.

Thus we arrive in 2009 with the band, now in their early twenties, rearing to go. Cody is gradually phasing out Bastila and moving towards a career in film but the rest of the gang is intact. The four of them peer from the slightly sinister cover of their eponymous debut album. Artist-designer Toby Whitebread has riffed on Love’s ‘Forever Changes’ cover art but dropped any 1960s psychedelic airiness in favour of classical, confrontational portraiture.

The music within, however, produced by erstwhile Ride front-man Mark Gardener, bursts with colour and sunshine, from the gypsy-flecked Gogol Bordello stomp of ‘The Slacker’ to the unexpected Floydian guitar freak-out of ‘Ghosts’, via a host of other flavours.

Adam Clark reckons Bastila are all about their invigorating, barnstorming shows but anyone who hears the album will realise they’ve done a blinding job capturing that sizzling live energy on record. 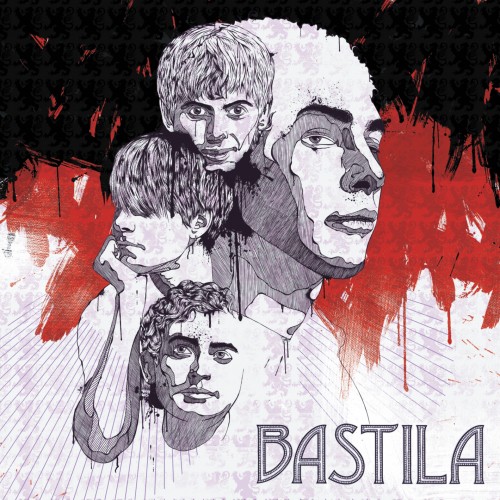